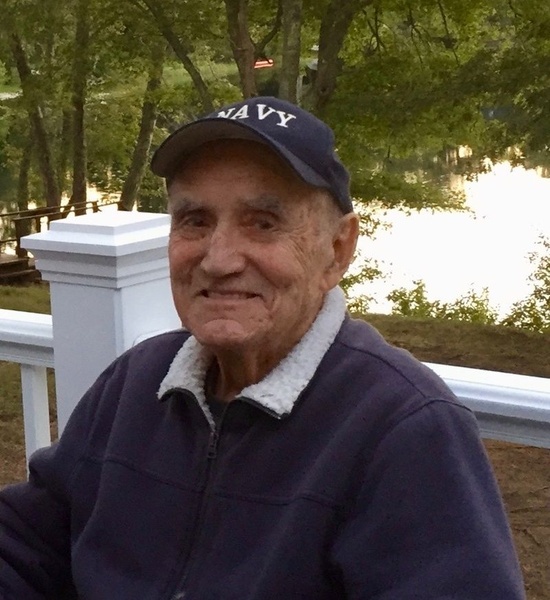 A. William Buckley, Jr. DMD, 90, a longtime resident and retired respected dentist in Stoughton, died Tuesday, October 27, 2020, at his home, surrounded by his beloved family. Born and raised in Stoughton, he was a graduate of St. Mary's School, Admiral Farrugut Academy in NJ, St. Anslem's College in NH and Tufts Dental School. On July 4, 1952 at St. Patrick's Church in Brockton, he married Norma T. Bismore and together they enjoyed 68 years of marriage and raised 7 children. Bill was a Proud Veteran of the US Navy, where he served from 1951 until 1954 and then spent over 45 years in the Naval Reserves, earning the rank of Captain. In 1959, he started his dental practice in Stoughton and operated it with professionalism and care until his retirement in 1998. In his early years of his practice, he was the Dentist for the Stoughton School System. Dr. Buckley was one of the founding members of the STOYAC, and was a youth football coach for many years. He was a longtime summer resident of Falmouth where he enjoyed working in his yard and scuba diving. Bill was a member of the Massachusetts Dental Society, the Knights of Columbus Council 200 and the VFW, both in Stoughton, the Tin Can Sailors and the Disabled American Veterans. In his free time, he enjoyed spending time with his family.

Visiting Hours will held in the Farley Funeral Home, 358 Park St., (Rte. 27) Stoughton on Sunday from 2-5 PM with Covid 19 precautions of mandatory facemasks and social distancing required. Due to Covid 19 restrictions, a private Funeral Mass will be celebrated in the St. James Church with burial to follow at Holy Sepulchre Cemetery in Stoughton. Donations in Bill's memory may be made to the St. James Church, 560 Page St., Stoughton, 02072 or to Old Colony Hospice, 321 Manley St., W. Bridgewater, MA 02379.
To order memorial trees or send flowers to the family in memory of A. William Buckley, Jr., please visit our flower store.
Send a Sympathy Card