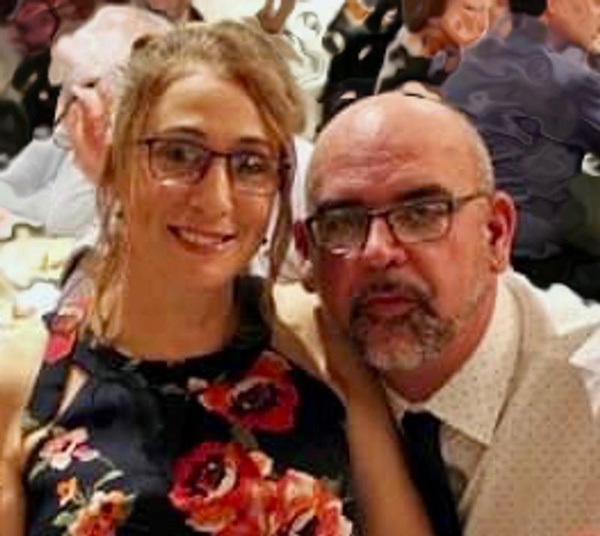 Aldina C. (Camara) Pedro, 52, a longtime resident of Stoughton, died along with her husband from injuries sustained from a motorcycle accident on Monday, June 28, 2021 in Stoughton. She was the wife of Alfredo J. Pedro for 23 years. Daughter of Maria Estrela (Sousa) Camara of São Miguel, Azores, Portugal and the late Dinis Camara, she was born and raised in São Miguel before moving to Stoughton in 1997. Aldina worked for DXL in Canton for the past 17 years. She also worked for MC Cleaning in Taunton for the past 7 years. Aldina was a member of both the Sociedade Filarmónica De São João of Stoughton and the Holy Ghost Society of the Azores. She enjoyed gardening, cooking, dancing and watching Lifetime. She was always the life of the party and her greatest joy was taking care of her children and grandchildren.

In addition to her mother, Aldina is survived by her children, William M. Pedro and his longtime companion Katrina Barney, Melissa M. Pedro and her longtime boyfriend Matthew Irving and Daniel J. Pedro all of Stoughton, as well as her grandchildren, Aubrey Pedro, Ellianna Irving, Nathan Irving and Olivia Irving. She was the sister of Teresa of Stoughton and Sara, Delfina, Lidia, Anabela, Dinis, Octavio, Catarina and Rita all of São Miguel, Azores. She is also survived by many nieces, nephews, aunts, uncles and cousins.

Funeral will be held from the Farley Funeral Home, 358 Park St. (Rt. 27) Stoughton on Friday, July 9 at 9:30 AM followed by a Funeral Mass at Immaculate Conception Church, Stoughton at 10:30 AM. Visiting Hours Thursday from 4-7 PM. Interment at Evergreen Cemetery will be private.
To order memorial trees or send flowers to the family in memory of Aldina C. (Camara) Pedro, please visit our flower store.