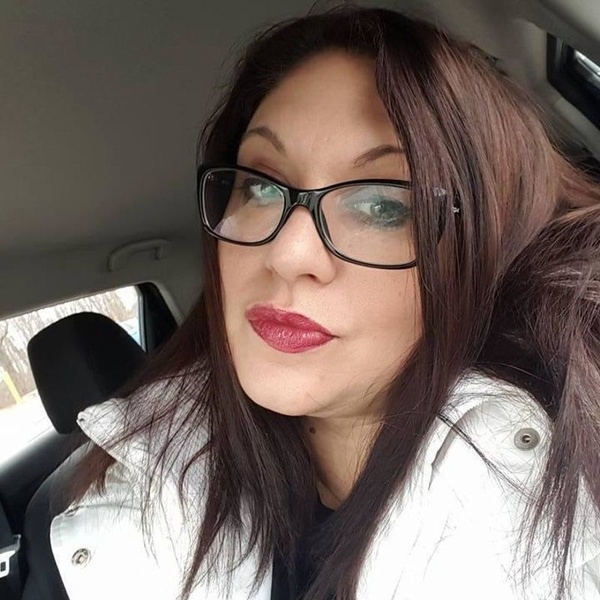 Surrounded by her family, Amanda L. Hemeon, 41, died Sunday, November 3 after a long courageous battle with pancreatic cancer. Born in Concord, she was raised and educated in Stoughton and was a graduate of Stoughton High School. Amanda continued her education at Bridgewater State College and later graduated from Anthem College. She was a resident of Pawtucket, RI for the past 5 years. Amanda worked as a Universal Banker for Citizens Bank in Providence. She attended summer camp as a child and as a young woman, worked as a cook at the Episcopal Conference Center in Pascoag, RI. Over the years Amanda enjoyed spending time and worshiping there. She also enjoyed spending time with her family and friends at 2nd beach in Middletown, Block Island and at Horseneck Beach.

Visiting Hours will be held in the Farley Funeral Home, 358 Park St., (Rt 27) Stoughton on Friday from 4-8 PM. Funeral Services will be held in the Trinity Episcopal Church, 414 Sumner St., Stoughton on Saturday at 10 AM. Interment will take place at Mount Vernon Cemetery, Abington. Donations in Amanda's memory may be made to Pancreatic Cancer Action Network (PanCan). As November is National Pancreatic Cancer Awareness Month, please wear Purple to the services to help spread awareness and honor Amanda. Obituary and directions at www.farleyfh.com.
To order memorial trees or send flowers to the family in memory of Amanda L. Hemeon, please visit our flower store.
Send a Sympathy Card