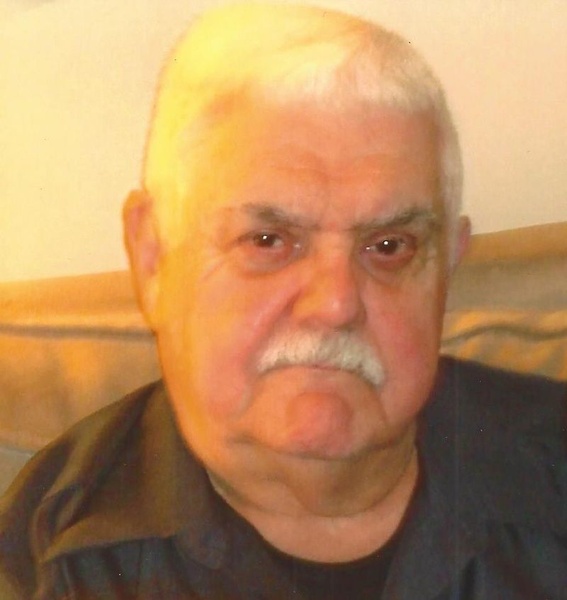 Andrew P. Sarnie, 80, a longtime resident of Stoughton, died peacefully at home on Friday, August 27, 2021 surrounded by his loving family. He was the husband of the late Barbara L. (Kaplan) Sarnie and Marianne (Teague) Sarnie. Son of the late Salvatore P. and Matilda A. (Gross) Sarnie, he was born and raised in Roslindale. He was a graduate of Boston Trade School, Class of 1959. He resided in Stoughton for the past 60 years. Andy was a machinist for Apahouser in Watertown for 40 years then Thorsen in Avon for 8 years before retiring in 2003. In his retirement he worked for Faria Oil in Stoughton for 15 years. An avid gardener, he also enjoyed working in his woodshop and reading but his greatest joy was spending time with his family, especially his grandchildren. Andy's family would like to extend their appreciation to Christina Sawelsky of Compassionate Care Hospice and the Stoughton Fire Department for their kindness and care.

Andy was the father of Michael S. Sarnie and his family of Mansfield, Richard K. Sarnie of Gonzales, LA, Julie S. Reed and her husband Isaac of Stoughton and the late Paul D. Sarnie. He was the grandfather of Alijah and Aliyah Reed. He was the brother of Anna Manganiello and her late husband William of Roslindale and Joseph Sarnie of Vermont. He is also survived by his best friend and neighbor of 42 years, Richard Mandell as well as several nieces and nephews.

Funeral Prayers will be offered from the Farley Funeral Home, 358 Park St. (Rt. 27) Stoughton on Tuesday, August 31 at 11:30 AM. Visiting Hours prior from 10:30-11:30 AM. Interment will take place at Sharon Memorial Park. In lieu of flowers, donations in Andy's memory may be made to the Patient Access Network Foundation (PAN Foundation), PO Box 76408, Baltimore, MD 21275-6408.
To order memorial trees or send flowers to the family in memory of Andrew P. Sarnie, please visit our flower store.