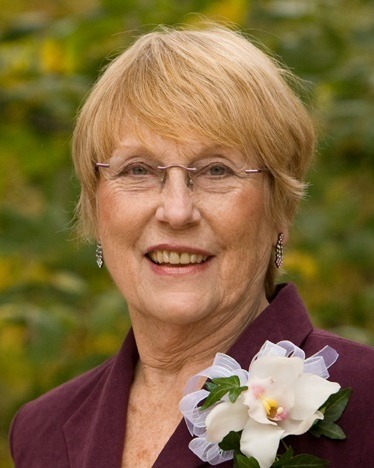 Ann M. (Sheehan) Donovan, 84, died Monday, August 15, 2022 at the Dr. Ruth McLain Hospice Home in Braintree after a long and courageous battle with cancer. Born and raised in Canton, Ann graduated Canton High School in 1956 where she was the student council president and voted most popular by classmates. She later attended Boston University and earned her Bachelor of Science degree in 1962. She married Arthur A. Donovan Jr., now deceased, and raised their two children in Canton. In 1997, she moved to Stoughton.

Ann worked as a librarian at the Sharon Public Library for over 26 years and retired in 2014. She was a member of the Sharon Garden Club and an active member of the Faith Baptist Church in Stoughton. Ann had a wide circle of friends and was known for her many interests. She enjoyed reading, gardening, traveling, museums, theater, live music, and Bible study. Buying and selling antiques was another favorite hobby, and she had a knack for finding hidden treasures at yard sales. She loved to spend time with family and friends and could often be found playing games of Scrabble or Quiddler with them. Hard-working and fiercely independent throughout her life, Ann will be remembered for her intelligence, sense of humor, strength, and kindness. She was loved by many and will be greatly missed.

Ann is survived by her two beloved children, Arthur A. Donovan, III of Stoughton, and Laura K. Donovan Bannister (husband Robert) of Scituate. She was the sister of Joseph Sheehan of FL and the late Robert Sheehan and Richard Sheehan. She is also survived by several nieces and nephews.

A Memorial Service will be held in the Faith Baptist Church, 18 Stoughton St., Stoughton, MA on September 7th at 11:00AM. Donations in Ann’s memory may be made to the Animal Protection Center of Southeastern MA, 1300 W. Elm St. Ext., Brockton, MA 02301.

To order memorial trees or send flowers to the family in memory of Ann M. (Sheehan) Donovan, please visit our flower store.
Send a Sympathy Card