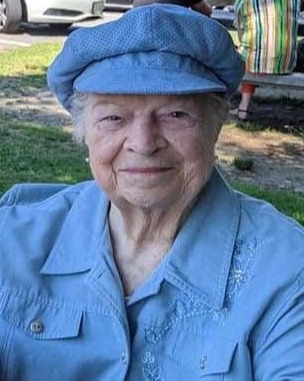 Ann L. (Cashman) Grainey, age 93, passed away peacefully on October 16, 2022 at Wedgemere HealthCare in Taunton. Ann was born in Cambridge, MA, in 1929. She was the daughter of the late John and Ann (Chute) Cashman. She was raised in Cambridge, and later became a resident of Stoughton for many years, before moving to Taunton in 2000. Ann was beloved by everyone she met. She was kind, generous, and very caring. As her children were growing up, she volunteered at their schools and various other organizations. She was always the first to volunteer to drive her children and their friends everywhere. She worked at Hit or Miss in Stoughton for years, and retired in 1994. Her most recent hobbies were jewelry making and crocheting. She loved her home in Taunton, and enjoyed her house, porch and garden.


Ann was married to Patrick J. Grainey for over 40 years before his passing in 2003. She is survived by her children, Ellen Grainey and Dennis Grainey of Taunton, Kathleen Ward of Oregon and Michael Grainey and his wife Sheila of Attleboro. She had 12 grandchildren, and 15 great-grandchildren. Ann was one of 10 siblings, and is survived by her sister Joan Sheppard, and many nieces, nephews, and their families.


Visiting Hours will be held in the Farley Funeral Home, 358 Park St (Rt. 27) Stoughton, on Saturday October 29th from 9-11AM, followed by a Funeral Service at 11AM. Interment at Holy Sepulchre Cemetery in Stoughton.

To order memorial trees or send flowers to the family in memory of Ann L. (Cashman) Grainey, please visit our flower store.