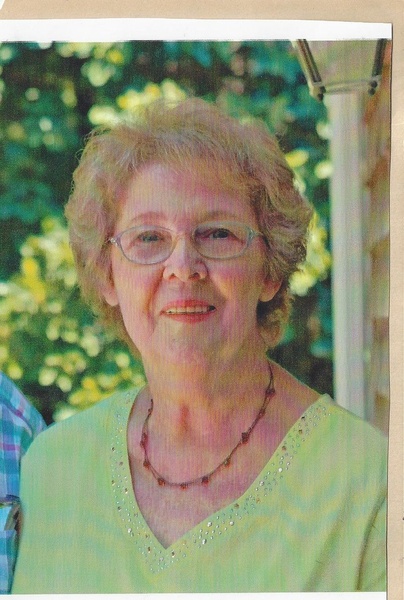 Annette M. (Dew) Montesano, 85, died Tuesday, August 13, 2019, at the Life Care Center of West Bridgewater, after a period of declining health. She was the wife of the late Frank J. Montesano. Born in Montague City, MA, she was raised and educated in the Fields Corner section of Dorchester and was a graduate of Dorchester High School for Girls. She was a resident of Stoughton for over 50 years. She worked in Medical Billing for Dr. Edward Mulcahy for over 15 years and previously as the Activities Director at the Blue Hills Alzheimer's Care Center in Stoughton for 10 years. She was a member and recording secretary of the Minerva Lodge for several years and a former member of the West Stoughton Civic Association. In her free time, she enjoyed shopping, spending time in Chatham, traveling to Georgia, Hilton Head, England, France and California, needlepoint and bowling.

Annette was the mother of Steven J. Montesano and his wife Theresa of Foxboro, Susan A. Hinds and her husband Richard of Bridgewater and Gregory J. Montesano and his wife Roxanne of West Bridgewater. She was the grandmother of Richard, Jacquelyn, Rachel, Matthew and Timothy and the great grandmother of Caroline and Sienna. Annette was the sister of Virginia Anderson of SC and the late Herbert Dew, Jr., Patricia Callahan and Christine Dew. She is also survived by several nieces and nephews

Funeral will be held from the Farley Funeral Home, 358 Park St. (Rte. 27), Stoughton on Monday, August 19, 2019 at 10 AM followed by a Funeral Mass at Immaculate Conception Church at 11 AM. Visiting Hours Sunday, Auigust 18, 2019 from 3-6 PM. Interment will follow at the Massachusetts National Cemetery, Bourne at 1:30 PM. Donations in Annette's memory may be made to the Children's Hospital, 401 Park Dr., Suite 602, Boston, MA 02215.
To order memorial trees or send flowers to the family in memory of Annette M. (Dew) Montesano, please visit our flower store.
Send a Sympathy Card