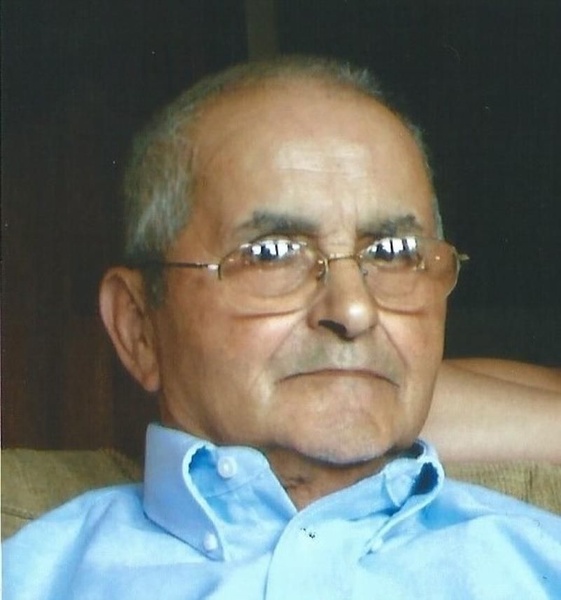 Antonio D. Gomes, 78, a longtime resident of Buzzards Bay, died peacefully at Beth Israel Deaconess Medical Center in Plymouth on Sunday, September 2, 2018 surrounded by his loving family. He was the husband of Rosalina L. (Lopes) Gomes for 37 years. Son of the late Jose F. and Ana D. (Damoso) Gomes, he was born and raised in Vila das Lajes, Flores, Azores, Portugal. Tony resided in Stoughton for over 30 years and Buzzards Bay for many years. He was a machine operator at Ark-Les Switch in Stoughton for over 10 years and was a baker at Stoughton Bakery for 10 years before retiring at age 57. He enjoyed spending time at the Cape Cod Canal but his greatest joy was spending time with his family.

In addition to his wife, Tony was the father of Lubelio Gomes of California, Luis Gomes of Taunton, Diane Gomes of Buzzards Bay and the late Lubelia Gomes-Bautista, who passed away a day after him. He was the grandfather of Brittney Colson, Dimitri and Benicio Bautista and Christian Shade and the great-grandfather of Adrian Dorado and Robert Kenney, V. He was the brother of Jose Gomes of Port Charlotte, FL and is also survived by several nieces and nephews.

Funeral will be held from the Farley Funeral Home, 358 Park St., (Rt. 27) Stoughton on Thursday, September 6 at 10:30 AM followed by a Funeral Mass at Immaculate Conception Church, Stoughton at 11:30 AM. Visiting Hours Wednesday from 4-7 PM. Interment will take place at Holy Sepulchre Cemetery, Stoughton.
To order memorial trees or send flowers to the family in memory of Antonio D. Gomes, please visit our flower store.
Send a Sympathy Card