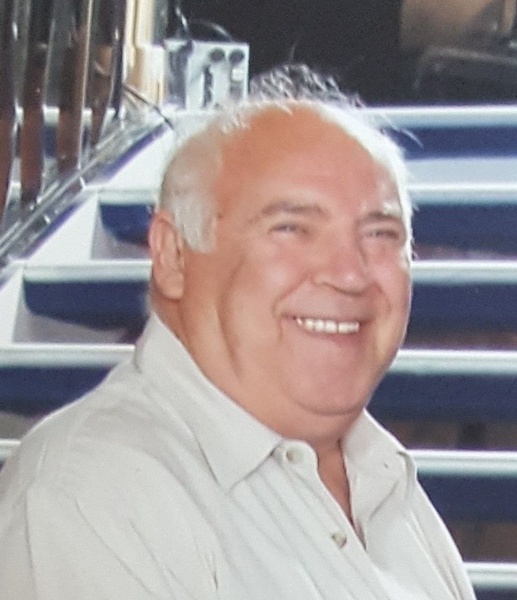 Antonio Sellitto, 79, a longtime resident of Stoughton, died peacefully at the Blue Hills Alzheimer's Care Center in Stoughton on Tuesday, April 20, 2021, surrounded by his loving family. He was the husband of Rosaria (Finocchio) Sellitto for 60 years. Antonio was born, raised and educated in Pratola Serra, Avellino, Italy. In 1961, he came to the United States and settled in Boston and was a resident of Hyde Park for several years before moving to Stoughton in 1985. Antonio enjoyed spending time at the beach, particularly Nantasket Beach in Hull. He enjoyed playing cards, gardening and watching old westerns on television, but his greatest joy was spending time with his family, especially his granddaughters.

In addition to his wife, Antonio is survived by his children, Raffaele Sellitto and his wife Deborah of Stoughton, Antonio T. Sellitto and his fiancé C.J. King of Brockton and Rosemarie Holden and her husband Michael of Stoughton, as well as his granddaughters, Bianca Brais, Nicole Sellitto, Hanna Holden and Ella Holden. He was the brother of Maria Urso and Assunta Alallia both of England and the late Luigi, Matteo, Angelo and Victorio Sellitto. He is also survived by many nieces and nephews.

Visiting Hours will be held in the Farley Funeral Home, 358 Park St. (Rt. 27) Stoughton on Saturday from 9-10:30 AM. There will be a Private Funeral Mass and burial to follow at Evergreen Cemetery, Stoughton. Donations in Antonio's memory may be made to American Cancer Society, PO Box 22478, Oklahoma City, OK 73123.
To order memorial trees or send flowers to the family in memory of Antonio Sellitto, please visit our flower store.
Send a Sympathy Card