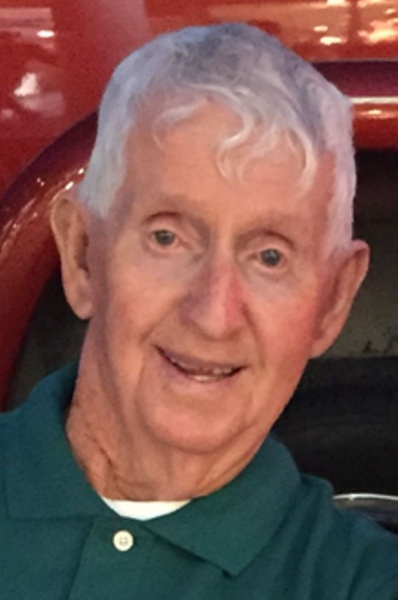 Arthur J. Good, 88, a longtime resident of Stoughton, died peacefully at home on Monday, February 17, 2020 surrounded by his loving family. He was the husband of Anne L. (Evans) Good for 60 years. Son of the late John K. and Susan F. (Dempsey) Good, he was born and raised in Randolph. He was a graduate of Randolph High School and Wentworth Institute of Technology in Boston. Arthur was a Private 1st Class in the U.S. Army and a Veteran of the Korean War. He was a resident of Stoughton for the past 60 years. Arthur was an electrician with the IBEW Local 223 in Brockton for the past 60 years. He was a Town Meeting Representative in Stoughton for many years. He was an avid sports fan and enjoyed playing tennis at the Weymouth Tennis Club, where he was a longtime member. He also enjoyed trips to Sarasota, FL but his greatest joy was spending time with his family, especially his grandchildren and great-grandchildren.

In addition to his wife, Arthur is survived by his daughters, Christine A. Petruzzo and her husband Matthew of Brockton, Suzanne Ryan and her husband Brian of Plymouth, Mary E. Gray and her husband Anthony of Stratford, NH and Annemarie Bourget and her husband Greg of East Bridgewater. He was the grandfather of Nicole Murphy, Ashley Simoni, Kelsey Kolacz, Justine Petruzzo, Christopher Russell, Patrick Ryan, Kasey Whelan, Kevin Russell, Amanda Goldberg, Sara Whelan, Emily Ryan and Max Gray and great-grandfather of John, Addison, Fallyn, Cadence, Lillian, Vivian, Isabella, Matthew, Nathan, Lucy, Ellie, Logan and Ryleigh. He was the brother of Mary Vella of Randolph, Katherine Ingraham of Virginia and the late John Good. He is also survived by many nieces and nephews.

Funeral will be held from the Farley Funeral Home, 358 Park St., (Rte. 27) Stoughton on Saturday, February 22 at 9 AM followed by a Funeral Mass at Immaculate Conception Church, Stoughton at 10 AM. Visiting Hours Friday from 4-7 PM. Interment will be private. In lieu of flowers, donations in Arthur's memory may be made to Old Colony Hospice, 321 Manley St., W. Bridgewater, MA 02379.
To order memorial trees or send flowers to the family in memory of Arthur J. Good, please visit our flower store.
Send a Sympathy Card