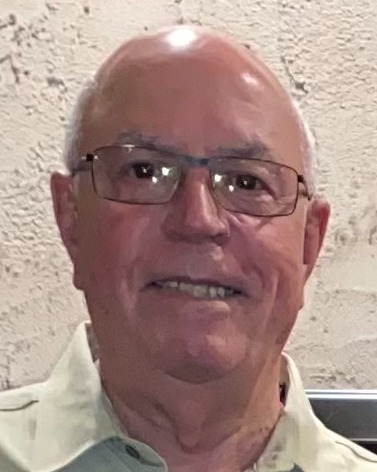 Augustine “Gus” Aguiar, 78, son of the late John Aguiar and Beatriz (Rodrigues) Aguiar, died unexpectedly at his home in Stoughton on Wednesday, September 14, 2022. He was the devoted husband of Patricia J. (O’Meara) Aguiar. Born on the island of Madeira in Portugal, he came to the United States at age 7 and settled in Stoughton. He attended Stoughton schools and was a resident of Stoughton for over 70 years. Gus worked for Canton Bronze and Aluminum Foundry in Canton for many years, retiring at age 66. He was a loyal member of the Stoughton YMCA, and in his free time, he enjoyed gardening, watching Boston sports and the history channel, doing jigsaw puzzles, traveling (most recently to Disney with his grandchildren) and going to the casinos.

In addition to his wife Patricia, he is survived by his children, Cindy Pearson of Weymouth, Brian Aguiar of NH and Kimberley Traeger of OH. He was the beloved Papa of Leila and Declan Pearson and is also survived by 5 other grandchildren. Gus was the brother of Zita Moura of Canada, Avelino “Al” Aguiar of Stoughton, Tony Aguiar of NH, Joseph Aguiar of Brockton and the late John Aguiar, Celeste Aguiar and Beatriz Moura. He is also survived by his former son-in-law Derek Pearson and several nieces and nephews.

To order memorial trees or send flowers to the family in memory of Augustine "Gus" Aguiar, please visit our flower store.
Send a Sympathy Card