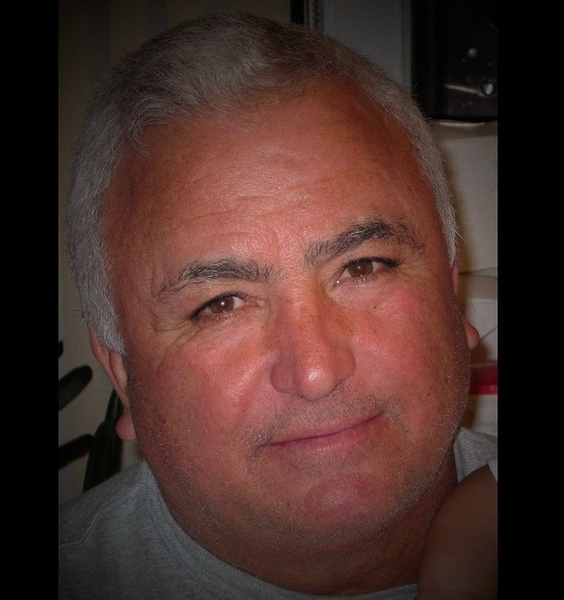 Carlos Viveiros, 70, died Monday, December 21, 2020, at his home surrounded by his adoring family, after a courageous battle with Pancreatic Cancer. Born, raised and educated in Funchal, on the island of Madeira, Portugal, he was a Veteran of the Portuguese Army. In 1974, he married his best friend Fatima R. Viveiros in Madeira. Later that year they immigrated to the United States and settled in Stoughton where they raised their family. He was a resident of Stoughton for 46 years and well known and loved by both the Portuguese and American communities.

Carlos worked as a Truck Driver for the Stoughton Public Works Department for over 25 years, retiring in 2017. Carlos was a nature lover who enjoyed fishing and spending time outdoors. You would often see him mowing the lawn, working in the yard and garden, and walking the family dog Ella throughout the town. Carlos' presence would light up the room with his laughter and humor. He loved making people laugh and smile. He was a soccer fan who loved Benfica and Club Nacional de Football. He also enjoyed watching the Boston Bruins and the New England Patriots. His true passion was spending time with his beloved family, relaxing on the Cape, and watching his grandchildren grow up.

Due to Covid-19 restrictions, Private Family Services will be held with burial at Holy Sepulchre Cemetery in Stoughton. Donations in his memory may be made to Pancreatic Cancer Action Network, 1500 Rosecrans Avenue, Suite 200, Manhattan Beach, CA 90266 or at pancan.org.
To order memorial trees or send flowers to the family in memory of Carlos Viveiros, please visit our flower store.
Send a Sympathy Card