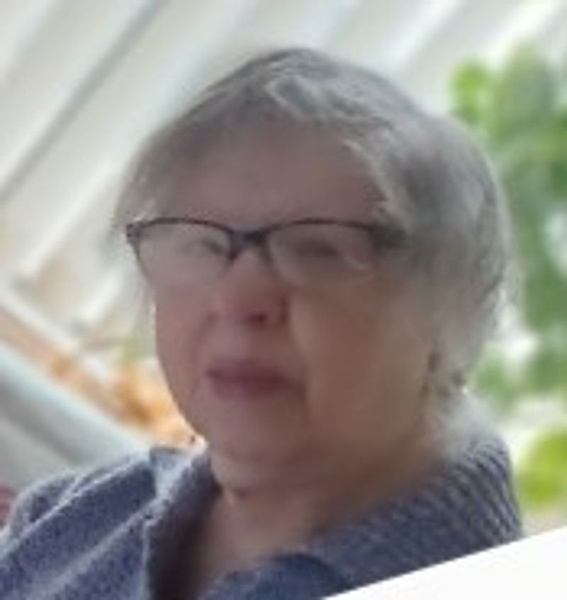 Carmela (Giachinta) Salemi, 96, a longtime resident of Stoughton, died peacefully at South Shore Hospital in Weymouth on Saturday, April 2, 2022. She was the wife of the late Louis R. Salemi. Daughter of the late Antonio and Carmela Giachinta, she was born in Messina, Italy and came to Everett as a young girl. After her marriage to Louis they resided in Chelsea, Wollaston and Malden before settling in Stoughton in 1973. She worked the deli at Page's Variety in Stoughton for over 10 years. Prior to that she had worked at Morse Shoe in Canton. She enjoyed trips to Twin River Casino.

Carmela is survived by her children, Joseph L. Salemi of Stoughton and Jane Potter and her husband Neil of Hartford, VT as well as her grandchildren, Eric, Annmarie, Justin and Ashley. She was the sister of Anthony Giachinta and his wife Joanne of Revere and the late Connie DeLuca, Bernice Barbero and Mary Alacata. She is also survived by several nieces and nephews.

Funeral Prayers will be offered from the Farley Funeral Home, 358 Park St., (Rt. 27) Stoughton on Friday, April 8 at 11:30 AM. Visiting Hours prior from 10:30-11:30 AM. Donations in Carmela's memory may be made to the Animal Protection Center of Southeastern Massachusetts (APCSM), 1300 West Elm Street Ext., Brockton, MA 02301.
To order memorial trees or send flowers to the family in memory of Carmela (Giachinta) Salemi, please visit our flower store.