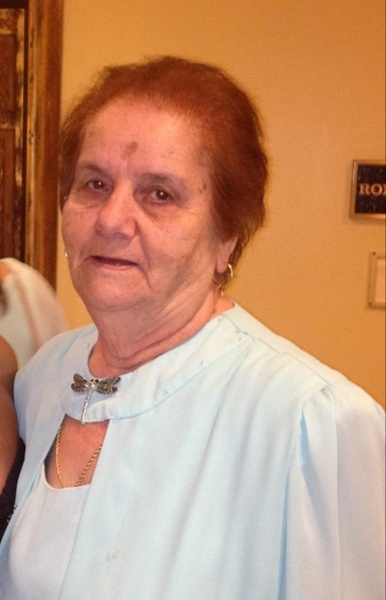 Cecilia (Serpa) Vieira, 87, a longtime resident of Stoughton, died peacefully at her daughter's home in Lakeville on Monday, October 19, 2020 surrounded by her loving family. She was the wife of Antonio F. Vieira for 71 years. Daughter of the late Jose Maria and Maria Alice (Serpa) Vieira, she was born and raised in Lajes, Flores, Azores, Portugal. She moved to California in 1960 and Stoughton in 1969. Cecilia was an assembler at Analog Devices in Canton for 22 years before retiring at age 62. In her free time, she enjoyed sewing, gardening, knitting.

Cecilia was the mother of Delia M. Murphy of Lakeville, Arminda "Mary" Vieira of Raynham, James F. Vieira of Holbrook, Michael Vieira of Shrewsbury, Lydia L. Barnhart of Stoughton, Christina L. Serafin of Raynham and the late Tony F. Vieira. She is also survived by 11 grandchildren, 7 great-grandchildren, 2 brothers in Canada, 1 sister and 1 brother in the Azores and many nieces and nephews. She was preceded in death by a brother and 2 sisters.