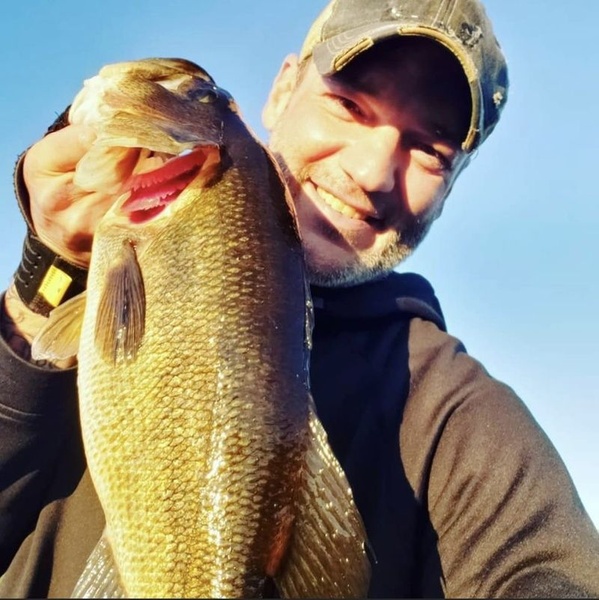 Charles Costa, III, 47, a resident of Berkley, died unexpectedly at St. Elizabeth's Medical Center in Brighton on Monday, May 2, 2022 after suffering a stroke. He was the son of Charles Costa, Jr. (formerly of Jamaica Plain) and Pamela J. (Hill) Costa (formerly of Wethersfield, CT) of Stoughton. Born in Lynn, he was raised in Stoughton and graduated from Stoughton High School, Class of 1993. Charlie resided in Berkley for the past 3 years. He was a baker at Roche Bros. Supermarkets for many years before working at White's Bakery in Brockton for the past 4 years. He was an avid fisherman and outdoorsman who also enjoyed photography. Anyone who knew Charles knew that he just wanted to fish and leave everyone he met with a smile. He will be sorely missed by all who crossed his path.

In addition to his parents, Charlie is survived by his siblings, Richard C. Costa and his girlfriend, Roberta Gousie of Berkley and Suzanne M. Bridgham of Foxboro. He was the uncle of Jacob and Cora Bridgham and Stephanie Costa. He was preceded in death by his grandparents, Charles Costa, Sr. and Helen Costa and Richard and Margaret Hill.

"All I want to do is cast and breathe…"
-Charlie

Funeral Prayers will be held at the Farley Funeral Home, 358 Park St., (Rt. 27) Stoughton on Friday, May 6 at 7 PM. Visiting Hours prior from 4-7 PM. Burial will be private. In lieu of flowers donations in Charles' memory may be made to New England Donor Services, Attn: Caitlyn Bernabucci, 60 First Avenue, Waltham, MA 02451.
To order memorial trees or send flowers to the family in memory of Charles Costa, please visit our flower store.