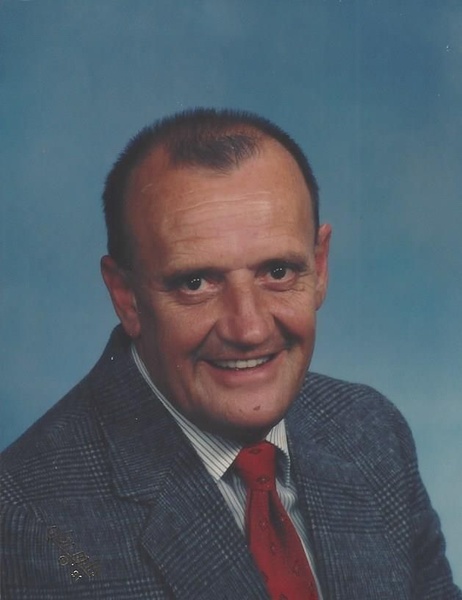 Charles F. Dreist, Sr., 86, of Stoughton, lost his long, hard-fought battle with cancer on Friday, July 31, 2020. Charlie was born on September 18, 1933 in Jamaica Plain, Boston to his parents Henry and Olga (Hoffman) Dreist. He is predeceased by his wife Eugenie "Jenny" (Schulte-Schrepping) Dreist and his youngest son Charles F. Dreist, Jr. He leaves behind a son, Patrik F.H. Dreist and his children Jessica, Heidi, Kerri, Kristi and Patrice, daughter Eugenie "Jeannie" Bernard and her children Carl W. and John R. Bernard and daughter Renate Petruccelli and her daughter Emily R.L. Dreist.

Charlie is a retired social worker for the state of Massachusetts. He had a lifelong love for baseball, in his younger years playing professionally for a New York team. He then enlisted in the United States Army during the Korean War era where he met and married Jenny in Berlin Germany. Charlie was a Dean College Graduate. Moving to Stoughton, he coached baseball for more than 40 years, also playing in an adult league with his son Charles, Jr. Charlie was a groundskeeper for 5 fields and the Little League complex, and loved tending to his vegetable garden in his "free time."

Visiting hours will be held at the Farley Funeral Home, 358 Park St., (Rt. 27) Stoughton on Wednesday, August 5, 2020 from 4 - 7 p.m. In lieu of flowers donations can be made to any of the many charities Charlie donated to: the American Cancer Society, American Lung Association or the Wounded Warriors Project.
To order memorial trees or send flowers to the family in memory of Charles F. Dreist, please visit our flower store.
Send a Sympathy Card