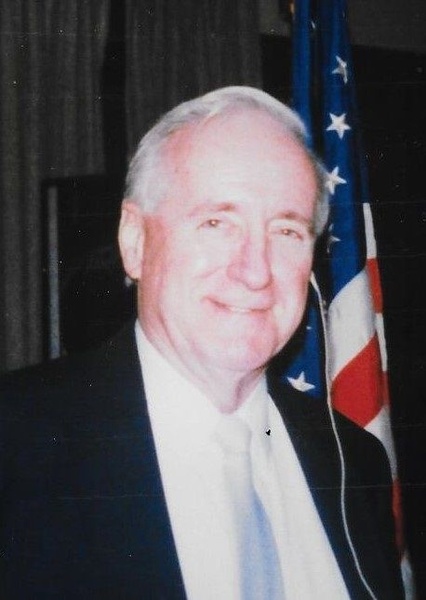 Charles Leland Wade, age 90, passed peacefully on August 7, 2020 under hospice care after many months of declining health. Charlie, son of the late Charles and Frieda (Hochmuth) Wade, was born in the family home on Pleasant Street in Stoughton on January 17, 1930 and attended Stoughton schools, graduating in 1948.

He was the husband of Mildred (Reid) Wade, father of Barbara Landon and her late husband Jeffrey of Mansfield, Gail Collett and her late husband Albert of Easton, Brenda Sestito and her husband Michael of Brockton and Gerald Wade and his wife Amy of Stoughton. He was also the proud grandfather of Kristen Welch, Matthew Landon, Michael Collett and Stephan Collett and predeceased by Russell Wade. He was Great-Grampa to 5: Marlie, Savannah, Kaitlyn, Lila and Sophia who always had entertainment for Great-Grampa. He was predeceased by his siblings, Priscilla Dimond, Gertrude Marshall and William Wade. Charlie is also survived by many nieces, nephews, cousins and friends.

Prior to his call by the U.S. Army in 1951, he delivered milk for a dairy in Canton. His service during the Korean War was Ordinance Track Vehicle Repairman with the Sixth Armored Calvary-Detached Service. His unit was sent to southern Germany at the Czechoslovakia border for 18 months, often working on M46 Patton tanks.

After his 2 year U.S. Army service, he worked for Bough Motors in Milton and Paul Clark's in Brockton prior to operating a Sunoco Gasoline Station on Park Street in Stoughton. Several years later he went to work for the U.S. Postal Service, retiring in 1991.

Charlie and Millie traveled by car, plane and with their trailer to many states and "Snow-birded" in Florida for many years. As an active member of the VFW and American Legion, he enjoyed gatherings of friends where he always had a humorous story and new dances to show.

Funeral Services private. Donations in Charlie's name may be made to the charity of your choice.
To order memorial trees or send flowers to the family in memory of Charles Leland Wade, please visit our flower store.