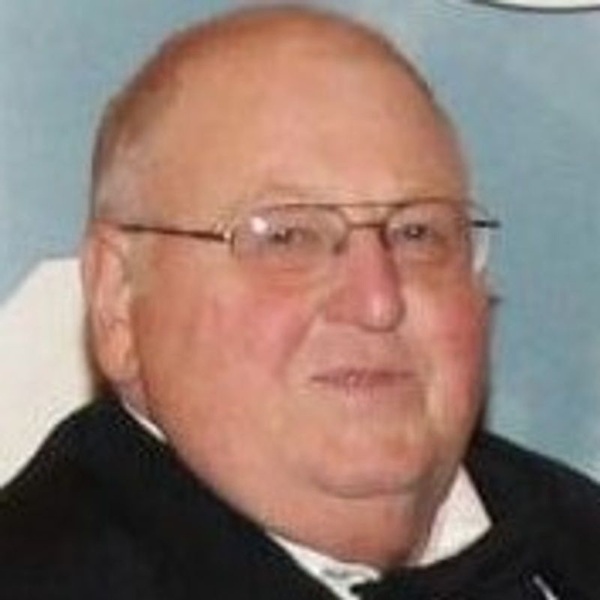 Christopher P. Camuso, Jr., 80, died Tuesday, September 28, 2021, at the Good Samaritan Medical Center in Brockton. Born and raised in South Boston, he was a graduate of Charlestown High School where he concentrated his studies in Electrical Work. In 1959 he married Lorraine C. Carlson, and together they shared over 48 years of marriage and raised two beloved daughters. Chris, self-proclaimed as "The Handsome One", worked as a Master Electrician for the International Brotherhood of Electrical Workers, Local 103 in Boston for many years of which he remained a member of after he retired. He had his private pilot's license for many years and a passion for flying which led to a longtime affiliation with the Civil Air Patrol or CAP. He was the Commander of the Boston Squadron, CAP which is part of the Massachusetts Wing. He then transitioned to the Massachusetts Wing Headquarters located at Hanscom Airforce Base and attained the rank of Lieutenant Colonel, holding the positions of Assistant Director of Operations and Mission Finance Officer. He was also active in the Stoughton Auxiliary Police Association. In his free time, he enjoyed spending time with his family, especially with his grandsons.

Funeral Services will be held in the Farley Funeral Home, 358 Park St. (Rt. 27) Stoughton on Saturday, October 2 at 10:30 AM. Visiting Hours will be held Friday, October 1 from 4-7 PM. Interment will take place at Knollwood Memorial Park, Canton. Donations in his memory may be made to the Joslin Diabetes Clinic, 1 Joslin Pl, Boston, MA 02215 or at Give - Joslin Diabetes Center or to the 3256 Foundation, PO Box 301, Laurel, NY 11948 or at SMMC Michael Sean Curtin - 3256 Foundation.
To order memorial trees or send flowers to the family in memory of Christopher P. Camuso, please visit our flower store.