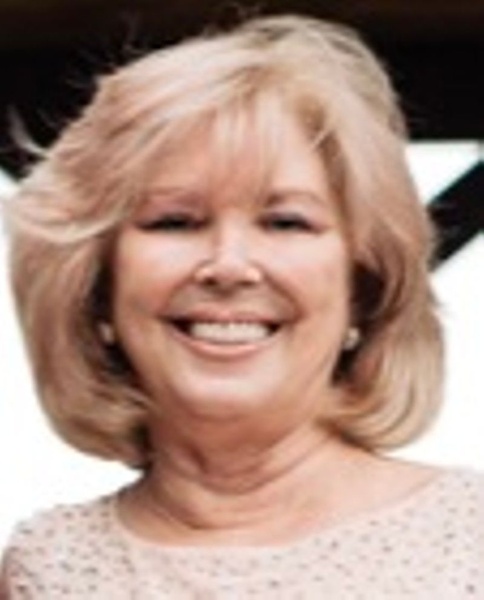 Dale M. (Monahan) Mahon, 67, a resident of Plymouth, died unexpectedly at home on Friday, March 27, 2020 after a period of failing health. She was the wife of James P. Mahon, celebrating 38 years together on St. Patrick's Day. Daughter of the late Jeanette Monahan, she was born and raised in Brockton and graduated from Brockton High School and Stonehill College. Dale served in the U.S. Air Force for several months during the Vietnam War. She was a resident of Stoughton for 20 years and Sarasota, FL for 11 years before residing in Plymouth the past 6 years. Dale was an accountant for Johnson & Johnson in Randolph and the Kendall Corporation in Mansfield before retiring at age 45. She enjoyed sewing and crafts but her greatest joy was spending time with her family, especially her grandchildren.

In addition to her husband, Dale is survived by her children, Alicia M. Clark and her husband James of Easton, Shawn R. Glanden of Dedham, Kim A. Callender of Easton and Jack J. Mahon of Marshfield, as well as her grandchildren, Sarah Genatossio, Laurel Mahon, Alyssa Callender, Keegan Mahon, Nicholas Clark, Elizabeth Clark, Mitchell Callender, Cadence Calarese, Colby Callender and Dominic Calarese. She is also survived by her brothers, Glenn and Ray Monahan; her sisters, Donna and Andrea and many nieces and nephews.

Due to the coronavirus pandemic, funeral services will be private. Interment will take place at Knollwood Memorial Park, Canton. A celebration of Dale's life will be held at a later date. Donations in Dale's memory may be made to American Cancer Society, PO Box 22478, Oklahoma, City, OK 73123.
To order memorial trees or send flowers to the family in memory of Dale M. (Monahan) Mahon, please visit our flower store.