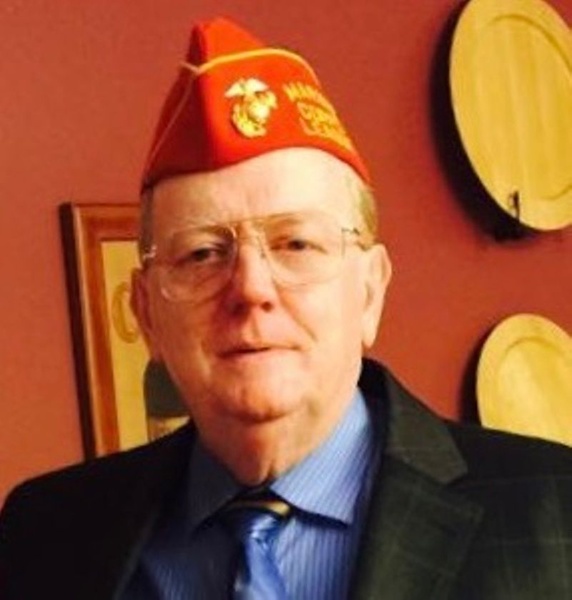 Daniel P. Sullivan, 71, a longtime resident of Brockton, died peacefully at home on Wednesday, September 11, 2019 surrounded by his loving family. He was the husband of Katharine M. (Shea) Sullivan for 49 years. Son of the late Paul and Florence (McAfee) Sullivan, he was born in Boston and raised in Dorchester. Danny was a graduate of Dorchester High School. He was a Lance Corporal with the U.S. Marine Corps and a Veteran of the Vietnam War, earning both a Bronze Star and Purple Heart. He was a resident of Brockton for the past 45 years. Danny was a communications technician at Verizon in Boston for 30 years before retiring in 2002. He was a member of the Marine Corps League of Easton. He published a novel, Teen Marine, about his experiences in the Vietnam War.

In addition to his wife, Danny was the father of Christine M. Russo and her husband Dean of Stoughton and the late Kathaleen Spann. He was the grandfather of Marina, Greg, Brad, Bryce, D.J., Joey, Donald and Scott. He was the brother of the late Billy Morgan and is also survived by many nieces and nephews.

Funeral Prayers will be offered from the Farley Funeral Home, 358 Park St., (Rte. 27) Stoughton on Sunday, September 15 at 4 PM. Visiting Hours prior from 2-4 PM. Interment will be private. In lieu of flowers, donations in Danny's memory may be made to the VA Boston Healthcare System, Brockton VAMC Campus, Attn: Voluntary Service (135), 940 Belmont St., Brockton, MA 02301.
To order memorial trees or send flowers to the family in memory of Daniel P. Sullivan, please visit our flower store.