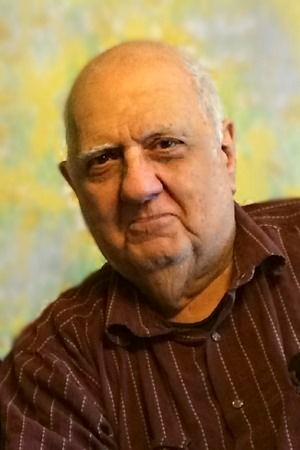 David Camacho, a lifelong resident of Stoughton, died Sunday, November 18, 2018, at the BayPointe Nursing and Rehabilitation Center in Brockton, after a long period of failing health. He was the husband of 48 years of Dr. Roberta A. (Rice) Camacho. The only child of the late Joseph and Rose (George) Camacho, he was born and raised in Stoughton and attended Stoughton Schools. He later worked for Shawmut Woolen Mills in Stoughton. Mr. Camacho became a successful antiques dealer who specialized in lamps. He was the first Portuguese member of the Stoughton School Committee and vigorously advocated for students with special needs and bilingual students. Mr. Camacho also served on the Stoughton Committee on Finance and Taxation and was a Stoughton Town Meeting Representative for many years. He was very interested in local and national politics and sports. Mr. Camacho loved his home and family very much and strongly believed that the United States of America is the greatest and most generous country on the Earth.

Funeral will be held from the Farley Funeral Home, 358 Park St., (Rt. 27) Stoughton on Saturday, November 24, at 9 AM followed by a Funeral Mass at Immaculate Conception Church, at 10 AM. Visiting Hours Friday, November 23, from 4-7 PM. Donations in David's memory may be made to support scholarships at the South Shore YMCA Camps Burgess and Haywood, 141 Longwater Dr., Suite 110, Norwell, MA 02061.
To order memorial trees or send flowers to the family in memory of David Camacho, please visit our flower store.