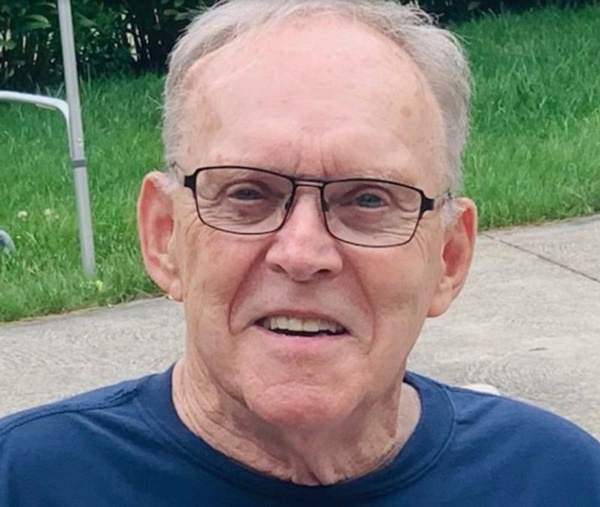 David M. Keresey, 80, a longtime resident of Stoughton, died peacefully at AdviniaCare Baypointe in Brockton on Sunday, December 12, 2021 with his loving family by his side. He was the husband of Roberta L. (Morris) Keresey for 35 years. Son of the late Richard J. and Eva M. (Roy) Keresey, he was born and raised in Gardner. Dave was a graduate of Gardner High School, Class of 1959. He earned his Bachelor's Degree from Clark University in Worcester and his Master's Degree in Business at Lesley College in Boston. Dave was a Specialist in the U.S. Army and a Veteran of the Vietnam Era. He was in sales for over 40 years before retiring at age 70. He enjoyed spending time at both the Stoughton and Canton Senior Centers. He also enjoyed playing golf and working out but his greatest joy was spending time with his family.

In addition to his wife, Dave was the father of Jennifer E. Whalen of Bourne, Stephen R. Keresey of Stoughton and the late Lauren E. Keresey. He was the brother of Paul J. Keresey and his wife Diane of Plymouth and is also survived by 2 grandchildren and several nieces and nephews.

Funeral Prayers will be offered from the Farley Funeral Home, 358 Park St., (Rt. 27) Stoughton on Thursday, December 16 at 12 PM. Visiting Hours prior from 10:30 AM – 12 PM. Interment will take place at Sharon Memorial Park. Family requests all visitors please wear masks. Donations in Dave's memory may be made to the Alzheimer's Association, 309 Waverley Oaks Road, Waltham, MA 02452.
To order memorial trees or send flowers to the family in memory of David M. Keresey, please visit our flower store.