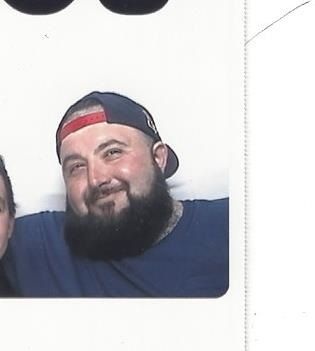 David C. Kisor, 34, died unexpectedly Saturday, August 11, 2018 at the St. Vincent's Hospital in Worcester. Born in Boston, he was raised and educated in Stoughton and was a graduate of Stoughton High School. He was a resident of Fall River for the past year. Mr. Kisor worked as a laborer for several area landscaping companies over the past few years. In his free time, he enjoyed fishing.

Funeral will be held from the Farley Funeral Home, 358 Park St., (Rt. 27) Stoughton on Monday, August 20, 2018 at 9 AM followed by a Funeral Mass at Immaculate Conception Church at 10 AM. Visiting Hours Sunday, August 19, from 4-7 PM. Interment will take place at New Calvary Cemetery, Boston.
To order memorial trees or send flowers to the family in memory of David C. Kisor, please visit our flower store.
Send a Sympathy Card