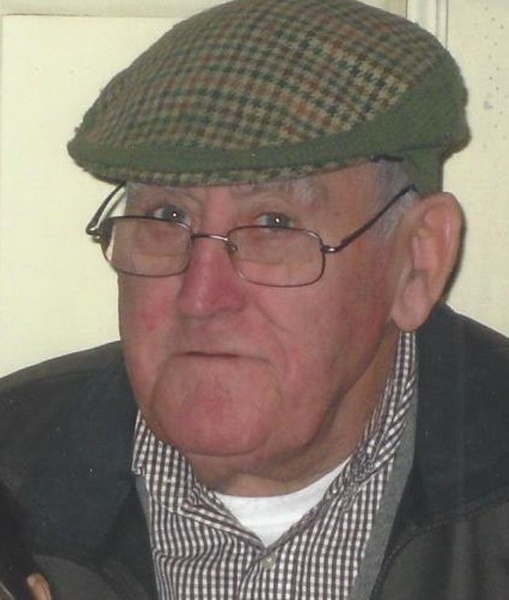 Denis Donoghue, 91, died Thursday, October 17, 2019, at the Residence at Five Corners in Easton, after a short period of failing health. He was the husband of 65 years of Eileen (Harrington) Donoghue. Born in Kanturk, County Cork, Ireland, he was raised and educated in Kanturk. He came to the United States in 1950. Upon his arrival in the States, he enlisted in the United States Army and served Honorably during the Korean Conflict from 1951 until 1953. He was a resident of Stoughton for many years, previously spending over 40 years in Hyde Park. Denis worked as a Locomotive Engineer for the Boston & Maine Railroad and later Amtrak for over 45 years. He retired in 1993. He was a member of the Locomotive Fireman's Union of Boston and the Knights of Columbus in Hyde Park and Stoughton. He was a gifted handyman who, in his free time, enjoyed reading and doing the crossword puzzle in his daily newspaper, smoking cigars and spending time with his loving family.

A Funeral Mass will be celebrated in the Immaculate Conception Church, 122 Canton St., Stoughton on Tuesday at 10 AM. Visiting Hours will be held in the Farley Funeral Home, 358 Park St., (Rte. 27) Stoughton on Monday from 4-7 PM. Interment will take place at Knollwood Memorial Park, Canton. Donations in Denis' memory may be made to Beacon Hospice, 182 N. Main St. Fall River, MA 02720.
To order memorial trees or send flowers to the family in memory of Denis Donoghue, please visit our flower store.
Send a Sympathy Card