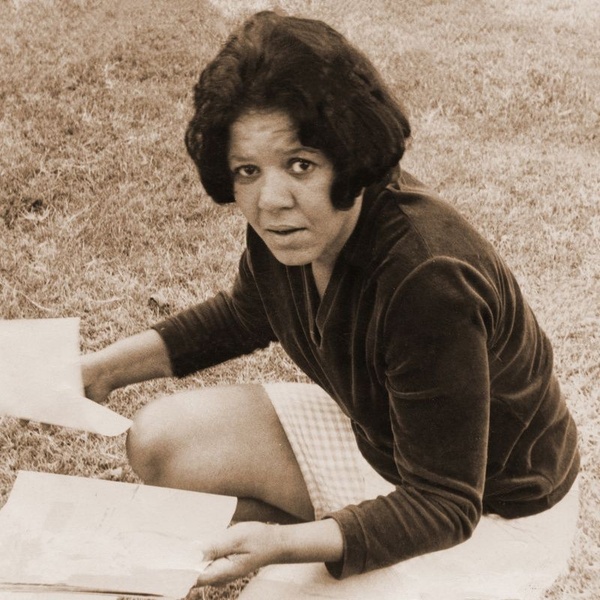 Dolores M. "Dory" Lima, 81, died Thursday, August 26, 2019, at the New England Sinai Hospital in Stoughton after a period of failing health. Born in Boston, she was raised in the South End and was a graduate of Girls High in Boston. She was a Veteran of the US Army. Dolores worked as a Keypunch Operator for several area companies for many years. In her free time, she enjoyed traveling and spending time with family and friends.

Dolores was the sister of Theresa M. Lima of Stoughton, Barbara A. Barrows of CA and the late Lou Lima, Anthony Lima, Joseph Lima and Sally Berry. She is also survived by many nieces and nephews.

Funeral Services will be Private. A Memorial Mass will be held at a later date to be announced.
To order memorial trees or send flowers to the family in memory of Dolores M. Lima, please visit our flower store.
Send a Sympathy Card