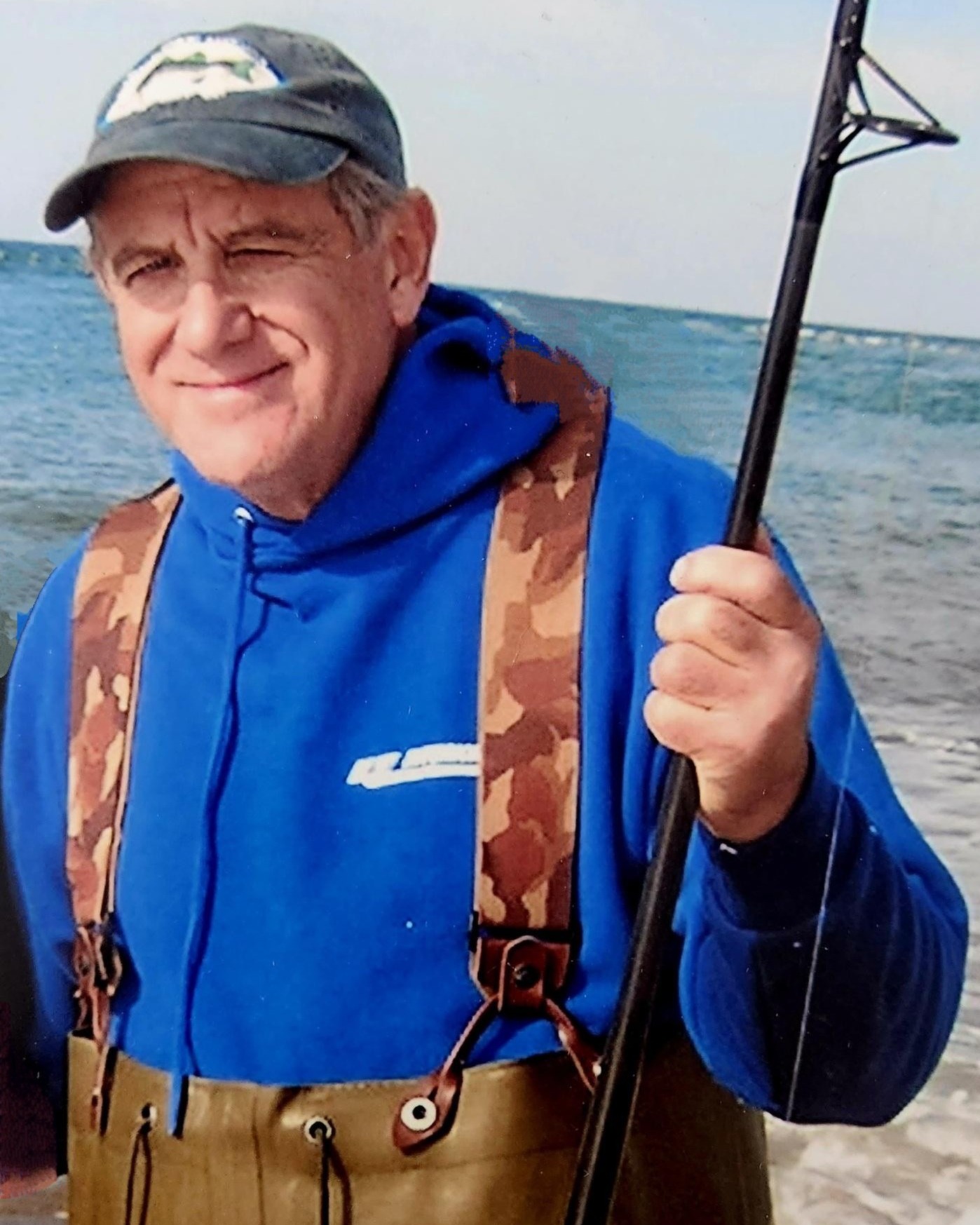 Dominic Joseph Genovese, 81, a longtime resident of Stoughton, died peacefully at Rhode Island Hospital in Providence on Monday, September 12, 2022.  He was the husband of Donna M. (Cronin) Genovese for 51 years.  Son of the late Joseph and Camella (Marino) Genovese, he was born in Boston and raised in Chelsea.  He was a graduate of Chelsea High School and Bridgewater State College.  Dominic served in the U.S. Navy and was a Veteran of the Vietnam Era.  He resided in Stoughton for over 35 years.  He was a carpenter with Local 218 before starting his own company, ATLM Construction in Stoughton.  He was a carpenter for over 40 years before retiring 16 years ago.  He was an avid fisherman but his greatest joy was spending time with his family, especially his grandchildren.

In addition to his wife, Dominic is survived by his children, Adam J. Genovese and his wife Amy of Mansfield, Alessandra C. DeMoranville and her husband Adam of Middleboro and Gregory W. Genovese and his wife Kriselda of Mansfield as well as his grandchildren, Dominic Genovese, Michael Genovese, Jack Botke, Gus Genovese and William Genovese.  He was the brother of Linda Firicano of Malden and the late Nina Wagner and is also survived by several nieces and nephews.

Visitation will be held at the Farley Funeral Home, 358 Park St., (Rt. 27) Stoughton on Friday, September 23 from 10-11 AM followed by a Funeral Mass at Immaculate Conception Church, Easton at 11:30 AM.  In lieu of flowers, donations in Dominic’s memory may be made to the National Kidney Foundation, 30 East 33rd Street, New York, NY 10016.