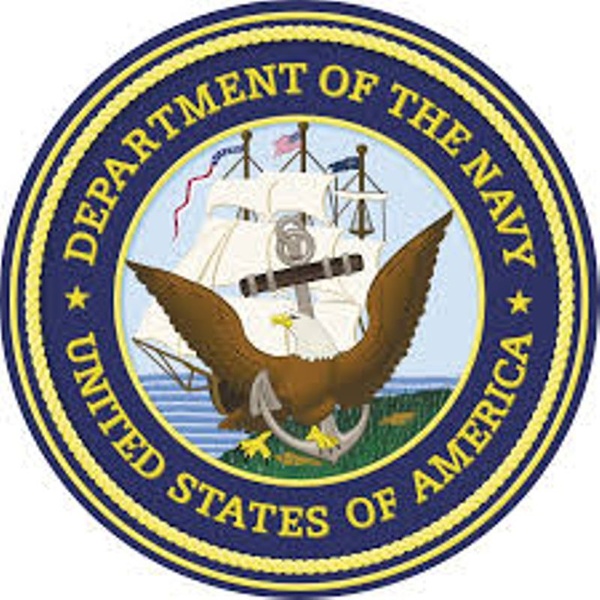 Donald E. Ellis, 89, died Thursday, August 29, 2019 at the Benchmark at Plymouth Crossings in Plymouth after a short illness. He was the husband of the late Joan (Barry) Ellis. Born in Portland, Maine, he was raised and educated in Portland and was a graduate of Portland Schools. He was also a graduate of Brown University. Mr. Ellis was a WWII Veteran of the US Navy. He was a longtime resident of Stoughton. Mr. Ellis worked as a Civil Engineer for Sigma Instruments in Braintree for many years, retiring in several years ago. He was a member of the Plant Engineers Club and the West Stoughton Civic Association. He was a longtime, active member of the First Congregational Church in Stoughton, serving as a trustee for many years. In his free time, he enjoyed golfing, dancing and bowling.

Mr. Ellis was the father of Laura Ellis and her husband James Jorritsma of Carver and the late Gregory Ellis. He was the grandfather of Dana Lloyd and his wife Karen of CA and the brother of Kenneth Ellis of IL. He is also survived by his greatgrandchildren, Danyel and Chevy Lloyd.

Funeral Services will be held in the Farley Funeral Home, 358 Park St. (Rte. 27), Stoughton on Tuesday, September 3, 2019 at 12 PM. Visiting Hours prior to the services from 10AM-12PM. Interment will take place at Evergreen Cemetery.
To order memorial trees or send flowers to the family in memory of Donald E. Ellis, please visit our flower store.