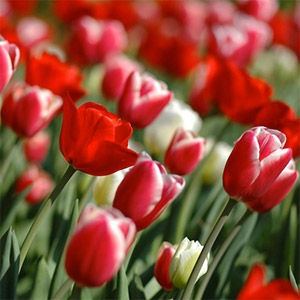 Doris H. (Humphrey) Walls, 99, a longtime resident of Stoughton, died peacefully at Queen Anne Nursing Home in Hingham on Monday, February 17, 2020. She was wife of the late John Walls. Daughter of the late Joseph A. and Catherine (Bowman) Humphrey, she was born in Randolph and raised in North Stoughton. She was a graduate of Stoughton High School. Doris worked for DuPont in Dover, DE for 35 years before retiring many years ago.

A graveside service will be held at Knollwood Memorial Park, 321 High St., Canton on Thursday, February 20 at 11 AM. Arrangements by Farley Funeral Home, Stoughton.
To order memorial trees or send flowers to the family in memory of Doris H. (Humphrey) Walls, please visit our flower store.