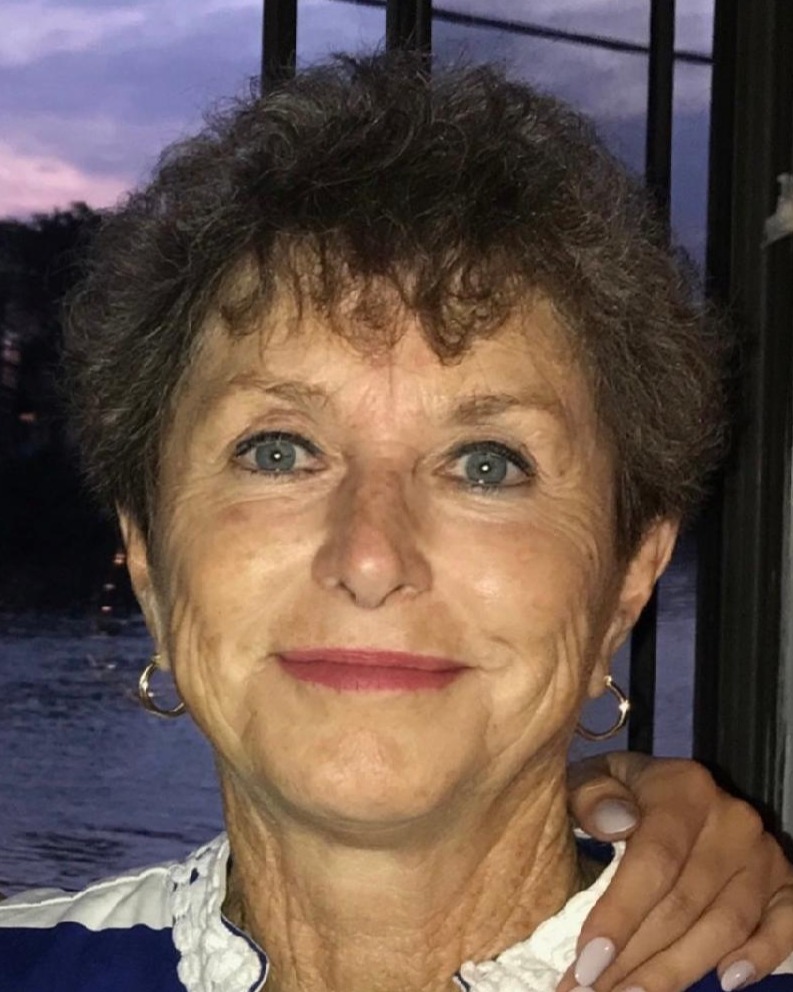 Dorothy F. (Heelan) Klim, age 85 of Stoughton, passed away peacefully surrounded by her loving family on November 12, 2022. Born in Stoughton, she was the daughter to the late Francis and Clotilda (Hellman) Heelan and was the loving wife of the late Robert G. Klim.  She attended Stoughton High School and graduated Class of 1955. Dorothy was known as “Dirty Dot” on the field hockey team for her special style of play. As a young professional, she relished her job in Boston and enjoyed taking the train every day from Stoughton Center.  Her job allowed her the opportunity to sing at Symphony Hall as part of the John Hancock Christmas Chorus. She married the love of her life Bobby, on June 20, 1959, lived 23 happy years together, then spent the next 40 continuing to love him. Together, they built a wonderful life, raised a family, and were both active members of the community, participating in Little Theatre, Bowling League, and the Stoughton Youth Athletic Club.

After the tragic loss of Bobby, Dottie went back to work full time having a successful second career at Howard Johnson’s, State Street Bank, and Retirement Plan Strategies. She retired at the age of 65 and spent 10 years walking the beaches of Cape Cod, before moving back to the south shore to be close to her grandchildren. In her retirement, she kept busy volunteering at the Plymouth Philharmonic, Cape Cod Health Care Auxiliary, joined a bridge club and even took tap dancing classes! Along the way, she accumulated an incredibly wide array of friends, but none dearer than her life-long crew from Stoughton, including Hazel Bousquet, Joan DiMatteo, Marilyn Pires and the late Kitty Donnelly.

Ultimately, the role she relished most was serving as an adoring mother to her four children, Joanne Hanson of Sandwich, Gail Conley of Scituate, Cheryl Gasdia of Hanover, and Paula White of Norwell, and was the proud grandmother or “Nene” to her 11 grandkids, Cory, Ali, and Bridget Conley, Gretchen and Abby Hanson, Alana and Griffin Gasdia and Samantha, Meghan, Graham, and Caleb White. She also had a special relationship with her numerous nieces and nephews. She loved nothing more than serving as the center around which the “Klim Klan” rotated. She was an extraordinary role model in how to deal with the unexpected events of life, in all their forms, with astonishing grit and determination.

Visitation will be held at Farley Funeral Home, 358 Park Street (Rt. 27), Stoughton on Saturday, November 19 from 9-10:30 AM followed by Funeral Prayers at 10:30 AM.  Following the Prayer Service, interment will follow at Holy Sepulchre Cemetery, Stoughton.

To order memorial trees or send flowers to the family in memory of Dorothy F. "Dottie" Klim, please visit our flower store.