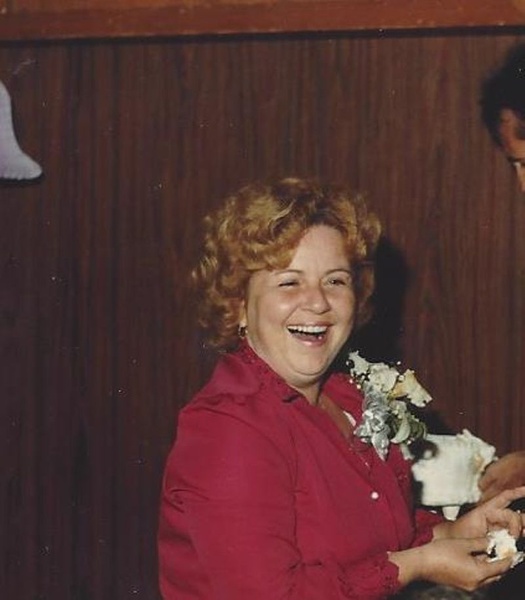 Dorothy R. (Law) Semler, 77, a longtime resident of Stoughton, died peacefully at home on Monday, March 9, 2020. She was the wife of the late James A. Semler. Daughter of the late David A. and Dorothy (McLaughlin) Law, she was born in Boston and raised in Roxbury. She was a resident of Stoughton for the past 26 years. Dorothy was a homemaker. She was an avid Red Sox fan who enjoyed crocheting blankets for newborns.

Funeral Prayers will be offered from the Farley Funeral Home, 358 Park St., (Rte. 27) Stoughton on Monday, March 16 at 11 AM. Visiting Hours prior from 9-11 AM. Interment will follow at Evergreen Cemetery, Stoughton. Donations in Dorothy's memory may be made to the Cam Neely Foundation, 30 Winter Street, 2nd Floor, Boston, MA 02108.
To order memorial trees or send flowers to the family in memory of Dorothy R. (Law) Semler, please visit our flower store.