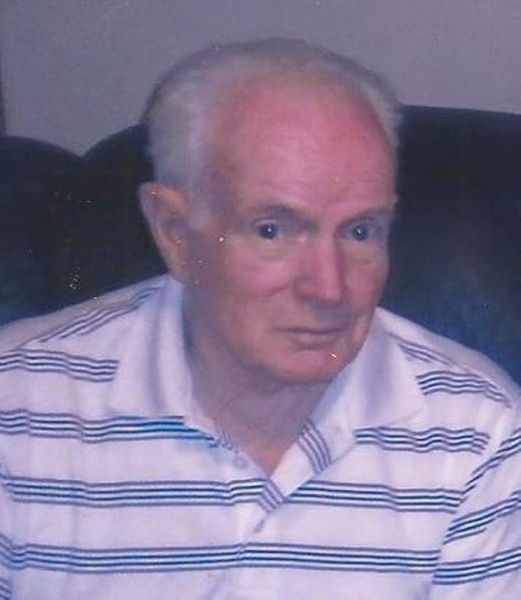 Edmund J. "Eb" Sly, Jr., 93, a lifelong resident of Stoughton, died peacefully at All American Assisted Living in Raynham on Monday, January 25, 2021. He was the husband of the late Winifred F. (Malvey) Sly. Son of the late Edmund and Anna (Desmond) Sly, he was born and raised in Stoughton and graduated from Stoughton High School. Eb was a Seaman 2nd Class in the U.S. Navy and a Veteran of World War II then was a Private 1st Class in the U.S. Army and a Veteran of the Korean War. He was a mail carrier with the U.S. Postal Service for 30 years before retiring many years ago. He was a member of the American Legion Post 89 in Stoughton and was an avid Boston sports fan.

Due to the coronavirus pandemic, funeral services are private. Interment will take place at Holy Sepulchre Cemetery, Stoughton. Donations in Edmund's memory may be made to the D.A.V. – Disabled American Veterans, PO Box 14301, Cincinnati, OH 45250-0301.
To order memorial trees or send flowers to the family in memory of Edmund Joseph Sly, please visit our flower store.