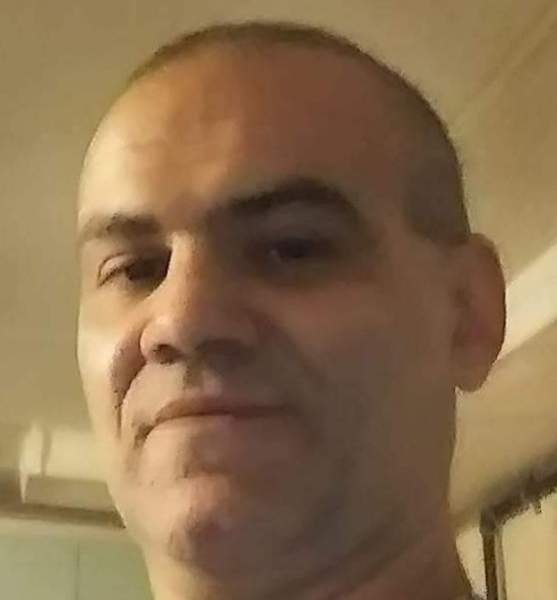 Eduardo "Eddie" Aguiar, 47, a longtime resident of Stoughton, died unexpectedly at home on Sunday, February 16, 2020. Son of Maria C. (Raposo) Aguiar of Soughton and the late Ciderio J. Aguiar, he was born in Lagoa, São Miguel, Azores, Portugal and came to Stoughton in 1977. Eddie was a graduate of Stoughton High School. He was a foreman at Demolition Company in Stoughton, where he worked for the past 17 years. He worked hard and played hard and loved music, skiing, rollerblading, playing cards and helping friends.

In addition to his mother, Eddie is survived by his siblings, Isabel Aguiar of Stoughton, Nelia Aguiar of Alabama and Luis Aguiar and his fiancé Nelly Correira of Stoughton. He was the uncle of Samantha Gomes, Ashley Aguiar, Mackenzie Aguiar, Cassey Aguiar and Dylan Aguiar. He is also survived by his longtime companion, Kim DeLellis, as well as 3 great-nieces, a great-nephew, aunts, uncles and cousins.

Funeral will be held from the Farley Funeral Home, 358 Park St., (Rte. 27) Stoughton on Monday, February 24 at 9 AM followed by a Funeral Mass at Immaculate Conception Church, Stoughton at 10 AM. Visiting Hours Sunday from 2-5 PM. Interment will take place at Holy Sepulchre Cemetery, Stoughton.
To order memorial trees or send flowers to the family in memory of Eduardo Aguiar, please visit our flower store.