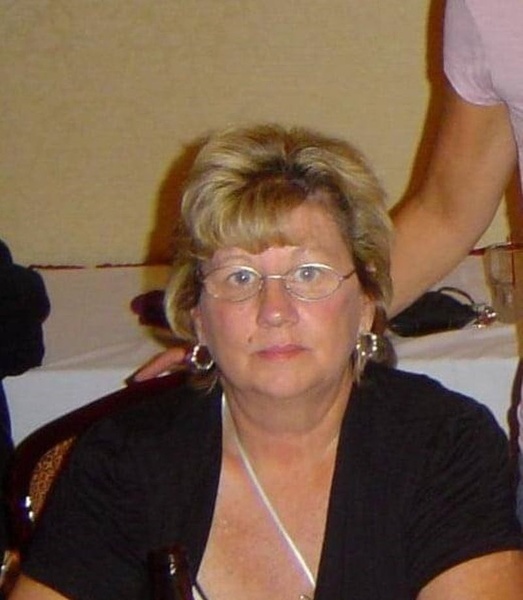 Elaine P. (Herget) McGuinness, 64, died Wednesday, January 13, at the Good Samaritan Medical Center in Brockton, after a long and courageous battle with cancer. Born in Boston, she was raised and educated in Hyde Park and was a graduate of Hyde Park High, Class of 1974. In 1980, she married William F. McGuiness, a Boston Policeman, and later moved to Dedham, where together, they raised their two beloved sons. Her husband Bill died in 2015 and, shortly after, Elaine moved to Stoughton to be closer to her sons. She worked at the Good Samaritan Medical Center in Brockton as an Account Payable Clerk in the Billing Department for many years, retiring in 2019. She was a member of the "Girls of '74", a group of longtime friends that would gather to share and celebrate their friendship, for many years. In her free time, she enjoyed spending time with her family and her cherished grandchildren.

Mrs. McGuinness is survived by her two sons; William F. McGuinness and his wife Suzet and Matthew J. McGuinness and his fiancé Janelle King all of Stoughton. She was the loving grandmother of Alexa Demodena, Isabella, Victoria and William McGuinness. She was the sister of Ronald Herget and Dolores Broberg both of Brockton, Robert Herget and Francis Herget both of Hanover, Cheryl Reardon of Mansfield and the late Carolyn Amara. She is also survived by many nieces and nephews.

Due to Covid 19 restrictions, private family services will be held with burial at Massachusetts National Cemetery, Bourne. Donations in Elaine's memory may be made to the American Breast Cancer Foundation, 10400 Little Patuxent Parkway, Suite 480, Columbia, MD 21044.
To order memorial trees or send flowers to the family in memory of Elaine P. (Herget) McGuinness, please visit our flower store.