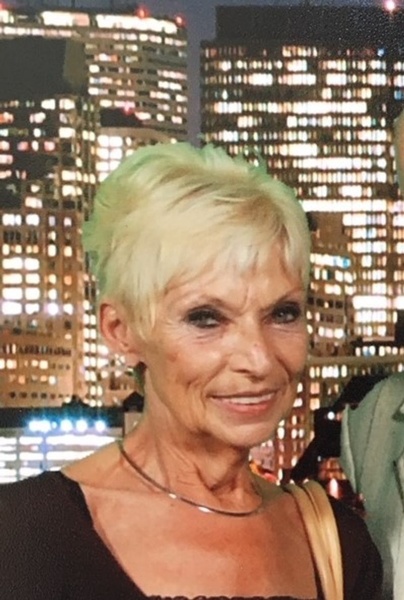 Elaine D. (Paul) Porro, 77, died Sunday, March 20, 2022 at the Beth Israel Deaconess Medical Center in Needham after a period of declining health. She was the devoted wife of the late Richard A. Porro, Sr. Daughter to the late Mary (Leesam) Logan and James D. Paul. She was Born and raised in Roslindale, and was a graduate of Roslindale High School. She later attended Secretarial School. In 1965, along with her husband, she moved to Dedham and raised her beloved family there. She was a dedicated wife, homemaker and mother whose life revolved around her family. After raising her family, she worked for Dolabany Jewelry in Westwood for several years. She enjoyed bowling and was in a bowling league at Empire Lanes in Hyde Park for several years. In her free time, she enjoyed being surrounded by her family and friends.

Elaine is survived by her children, Lisa A. Porro and Richard A. Porro, Jr. both of Canton, John M. Porro and his wife Shannon of CA., Scott D. Porro of Brockton and Susan M. Porro of NY. She was the sister of Barbara Howland of Framingham, David Logan of Dedham, James Logan of Marshfield and the late William Paul. She is also survived by several nieces and nephews.

Visiting Hours will be held in the Farley Funeral Home, 358 Park St. (Rt. 27) Stoughton on Thursday, March 24, 2022 from 9-11 AM followed by Funeral Prayers at 11AM. Interment will take place at Knollwood Memorial Park in Canton. Donations in Elaine's memory may be made to the Italian Home for Children, 1125 Centre St., Jamaica Plain, MA 02130.
To order memorial trees or send flowers to the family in memory of Elaine D. (Paul) Porro, please visit our flower store.