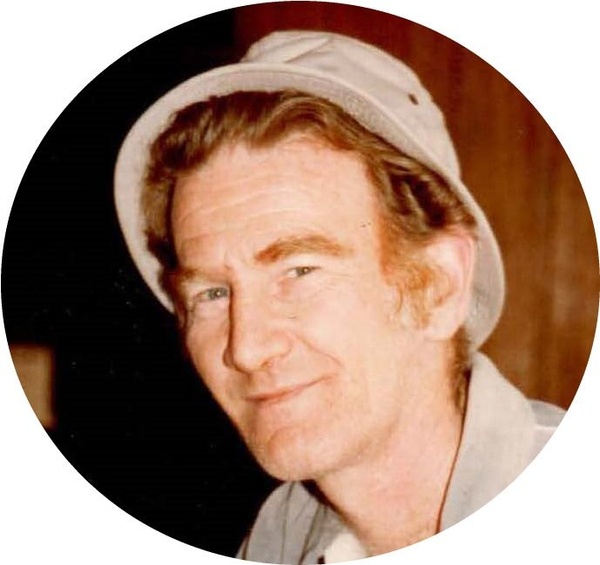 Eugene R. Genereux, 79, died Thursday, January 17, 2019, at the West Acres Nursing Home in Brockton, after a period of declining health. He was the husband of the late Martha (Varney) Genereux. He was predeceased by his former wife Sharon (McBride) Pechulis. Born in Boston, he was raised and educated in Randolph. Mr. Genereux was a Veteran of the US Navy. He worked as a cook at several area restaurants for many years, retiring several years ago. In his free time he enjoyed reading mystery novels and spending time at Suffolk Downs and at the Raynham Greyhound Racetrack.

Gene was the father of Eugene R. Genereux, Jr. and Mark E. Genereux both of Brockton, and the late Kristyn L. Genereux and Robert M. Genereux. He was the brother of Cynthia McCarthy, Gale Grahn, Everett Genereux, Linda Richardson and the late Wesley Genereux. Gene was predeceased by his former wife Sharon (McBride) Pechulis. He is also survived by many grandchildren, nieces and nephews.

Visiting Hours will be held in the Farley Funeral Home, 358 Park St. (Rte. 27), Stoughton on Friday, 25, from 4-6PM. Interment will take place at the Massachusetts National Cemetery, Bourne at a later date. Donations in Gene's memory may be made to Wounded Warrior Project, PO Box 758517, Topeka, KS 66675.
To order memorial trees or send flowers to the family in memory of Eugene R. Genereux, please visit our flower store.