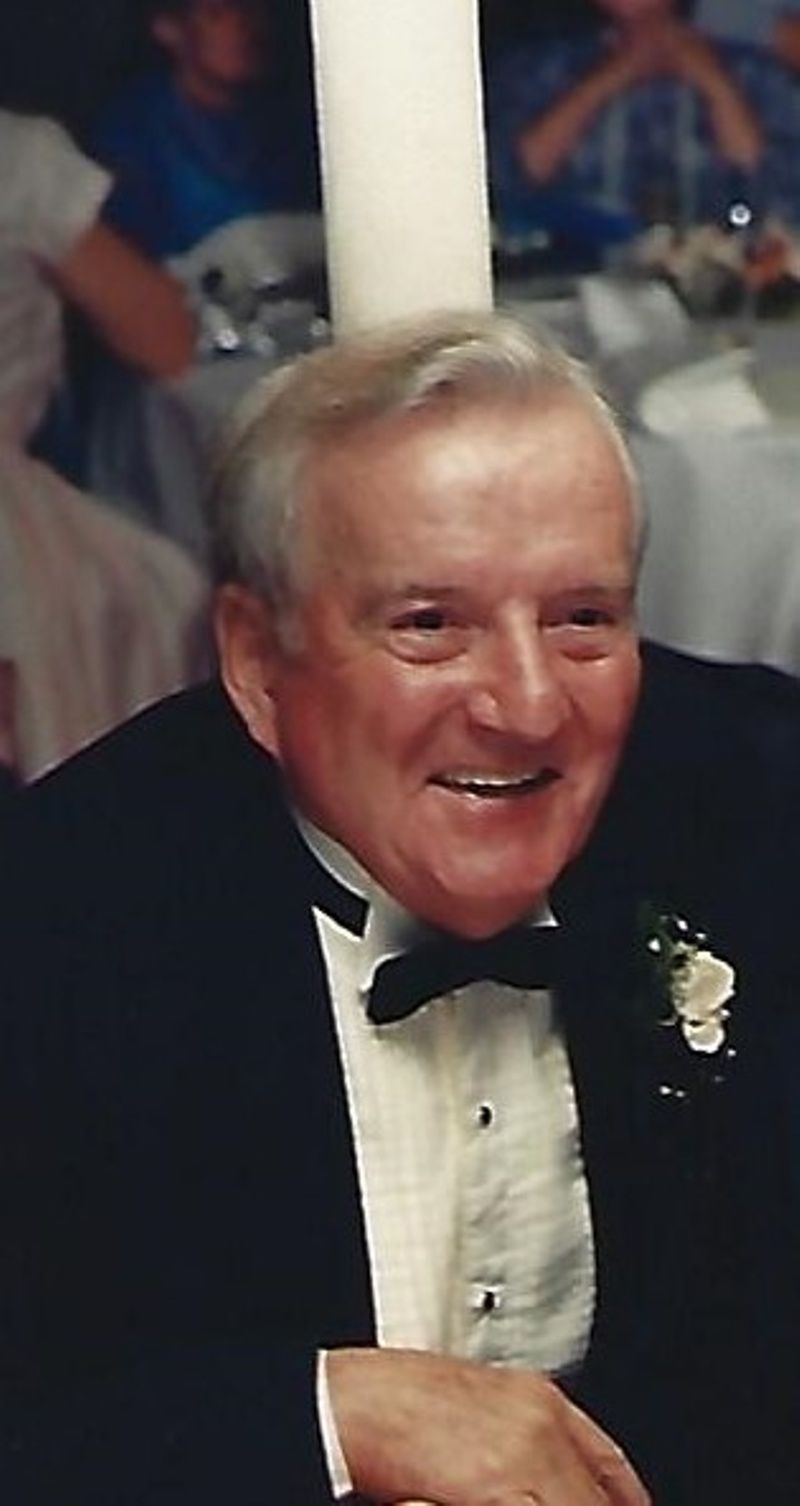 Francis V. Sweeney, 95, died peacefully on April 3, 2020, at Cornerstone at Canton Compass Memory Care. He was the husband of the late Phyllis M. (Morrissey) Sweeney. Born and raised in Canton, he was a graduate of Canton High School. Mr. Sweeney was a Proud Veteran of the US Army. He honorably served the Massachusetts National Guard for over 25 years and retired as the Command Sergeant Major for the 26th Yankee Infantry Division Artillery in 1984. Mr. Sweeney was a member of the Canton Town Club and the Wampatuck Golf Club in Canton for many years. He was a talented handyman, a very accomplished life-long golfer, who enjoyed gardening both vegetables and flowers. In his free time, he enjoyed golfing, making Nantucket Lightship Baskets and spending time with his family.

Mr. Sweeney was the beloved father of Karen A. Sweeney and her husband William Janulis of IL, Debra J. Anastos of Braintree, Jan-Marie S. Fernandez and her husband Julio of VA, Nancy E. Campbell and her husband James (Lt. Stoughton Fire Dept.) of Avon and the late David F. Sweeney. He was the grandfather of Erin M. Janulis and Patrick F. Janulis and the great grandfather of Abigail A. Mullan and Evan H. Mullan. He was the brother of the late Anne Hynes, Claire Tillotson, and William, Paul, Robert, Gerald, Raymond, Charles, and Eugene Sweeney. He is also survived by many nieces and nephews.

Due to the coronavirus pandemic, private family services were held with burial at St. Mary's Cemetery, Canton with a Celebration of Life to be planned in the future. Donations in Frank's memory may be made to the Joslin Diabetes Center, One Joslin Place, Boston 02115.
To order memorial trees or send flowers to the family in memory of Francis V. Sweeney, please visit our flower store.
Send a Sympathy Card