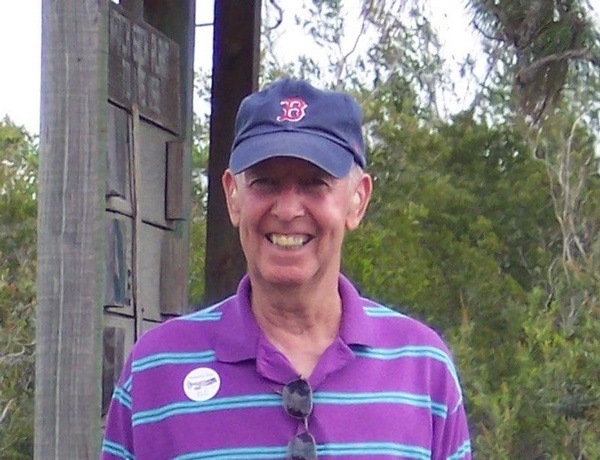 Frank Arthur Phillips, 88, a lifelong resident of Stoughton, died at home on Wednesday, March 24, 2021 after a period of failing health. He was the husband of Lena D. (Ahern) Phillips for 64 years. Son of the late Roy F. and Dorothy (Fowler) Phillips, he was born in Stoughton and graduated from Stoughton High School, Class of 1951. Frank served in the U.S. Coast Guard and was a Veteran of the Korean War. He was a carpenter with the Local 275 in Newton for 40 years, working for Thoresen in Readville for many years and Perini in Boston for 3 years before retiring in 1991. He enjoyed hunting, fishing, gardening and camping in Eustis, ME.

In addition to his wife, Frank is survived by his children, Lena A. Phillips and Ellen M. Phillips both of Stoughton, Frank A. Phillips, Jr. and his wife Christina of Bridgewater and the late Kathleen M. Ellis. He was the brother of June Howard and Dorothy George both of Stoughton, John E. "Jack" Phillips of Georgia and the late Roy "Sonny" Phillips, Jr. He is also survived by 7 grandchildren, 5 great-grandchildren and several nieces and nephews.

Visiting Hours will be held from the Farley Funeral Home, 358 Park St. (Rt. 27) Stoughton on Sunday, March 28 from 2-4 PM. Masks and social distancing required. Due to the coronavirus, Funeral Mass and interment will be private. Donations in Frank's memory may be made to Brookhaven Hospice, 114 Turnpike Rd., Suite 206, Westboro, MA 01581.
To order memorial trees or send flowers to the family in memory of Frank Arthur Phillips, please visit our flower store.