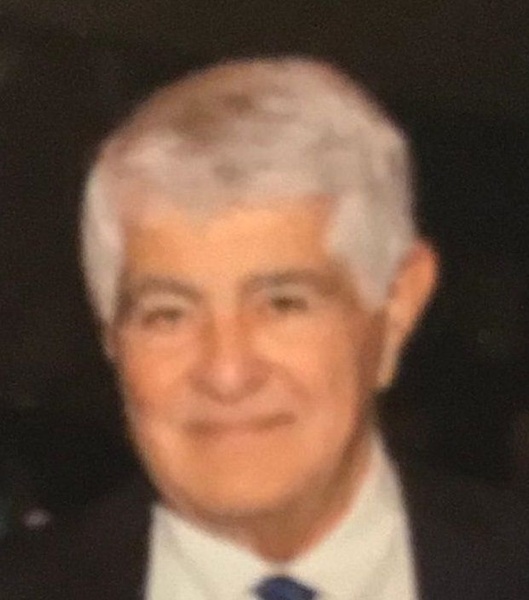 Gerald R. "Jerry" Capozzoli, 76, a longtime resident of Stoughton, died Saturday, December 29, 2018, at St. Elizabeth's Medical Center in Boston after a period of failing health. He was the husband of the late Pauline (Peck) Capozzoli. Son of the late Fred and Mary (Camelio) Capozzoli, he was born in Randolph and raised in Stoughton. He was a graduate of Stoughton High School. Jerry owned and operated C&J Auto Body in Stoughton for over 55 years. In his younger days Jerry was a call fireman for the Stoughton Fire Department. He was a handyman who enjoyed racing. He was also a passionate citizen of Stoughton who was very involved in town politics. In his free time, he enjoyed spending time with his family, especially his grandchildren.

Funeral will be held from the Farley Funeral Home, 358 Park St., (Rt.27) Stoughton on Thursday, January 3, 2019 at 9 AM followed by a Funeral Mass at Immaculate Conception Church, Stoughton at 10 AM. Visiting hours Wednesday, January 2, 2019 from 4-8 PM. Interment will take place at Knollwood Memorial Park, Canton, MA. Donations in Jerry's memory may be made to the American Heart Association, PO Box 417005, Boston, MA 02241-7005.
To order memorial trees or send flowers to the family in memory of Gerald R. "Jerry" Capozzoli, please visit our flower store.