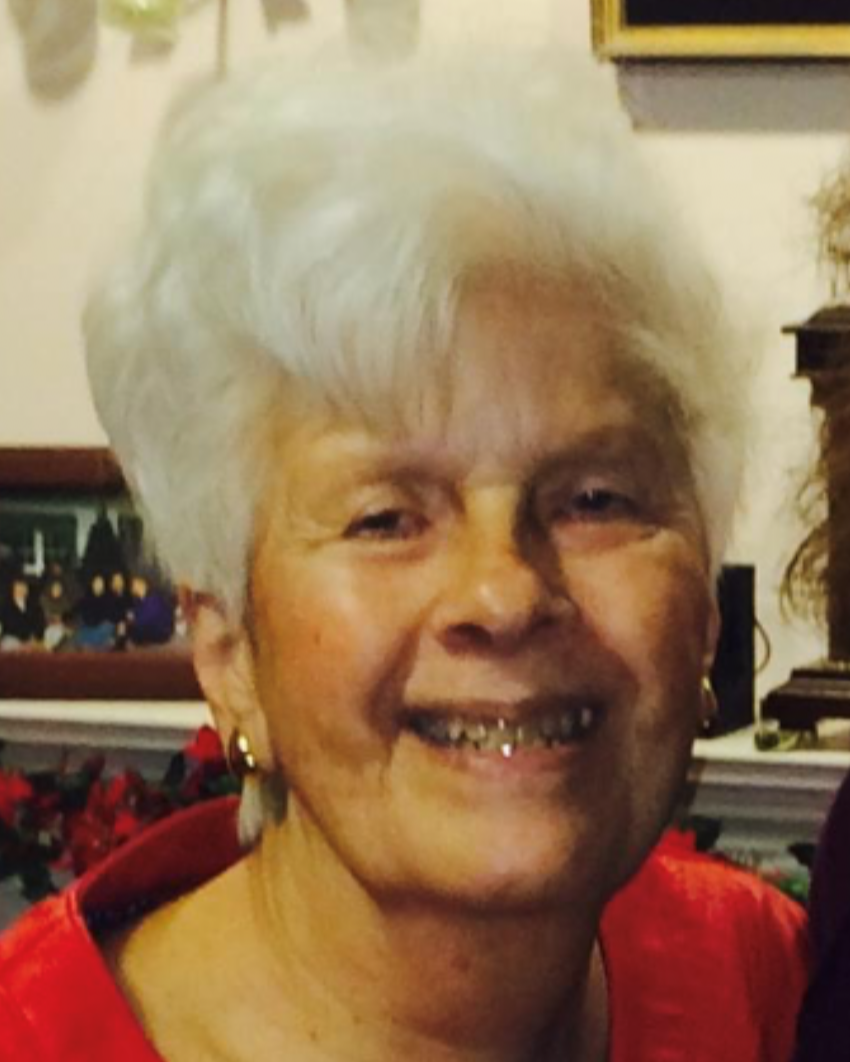 Hazel Ann (Briffett) Bousquet, 85, a lifelong resident of Stoughton, died Wednesday, January 4, 2023, at the Sachem Nursing Home in East Bridgewater, after a period of declining health, surrounded by her family.  Born in Norwood, she was raised and educated in Stoughton and was a 1955 graduate of Stoughton High School.  In 1958 she married Edmund P. “Paul” Bousquet and together they raised two children and enjoyed over 64 years of marriage.  She worked as a secretary for the Flatley Company for several years and retired many years ago.  Hazel was a spiritual person and an active member of the Church of the Living God in Avon.  She was a dedicated wife, mother and grandmother who enjoyed helping to raise her grandchildren and cherished spending time with her family and her grandchildren.  She could always be found cheering on her grandchildren from the sidelines or at their events. She was a friend to many and loved good conversations and would lend a hand to friends, strangers and anyone in need. In her free time, she enjoyed traveling with her husband and friends, reading, watching the Patriots and Red Sox and spending time with her family.

In addition to her husband Paul, she is survived by her daughter Lisa A. Gillis of Easton who was her best friend and confidante. She is also the mother of Michael P. Bousquet of NY. She was the dedicated and loving Nana, Hannah N. Gillis, Nicholas A. Gillis and Christina Hazel Gillis.    Hazel was the sister of the late Doris E. Fitzpatrick and her late husband Chief James A. Fitzpatrick, Canton Fire Department.  She is also survived by several nieces and nephews.

Funeral Prayers Service will be held from the Farley Funeral Home, 358 Park St. (Rt. 27) Stoughton on Friday, January 13, 2023 at 1130 AM.  Visiting Hours prior to the service from 9:30-11:30 AM.  Interment will be private.
To order memorial trees or send flowers to the family in memory of Hazel Ann (Briffett) Bousquet, please visit our flower store.