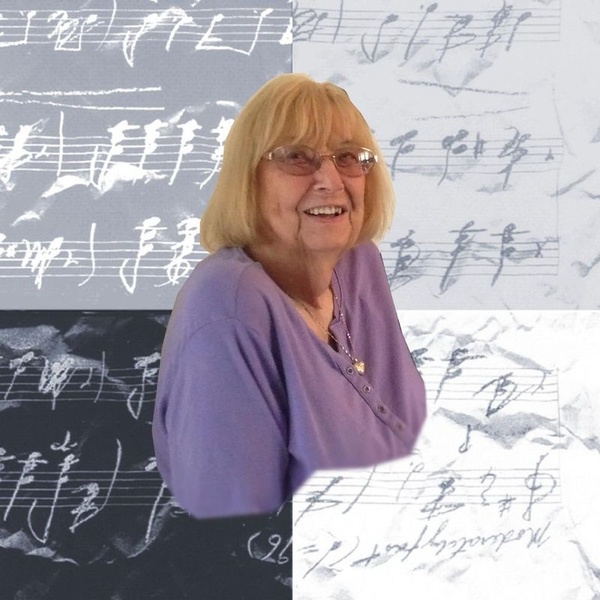 Helen F. (Milliken) Gill, 95, passed away peacefully on Saturday, September 19th, at the Arbors of Stoughton, surrounded by the love of her family. She was the wife of the late Edward Gill, to whom she was married 41 years, until his death in November of 1999. She leaves behind her two sons, Edward R. Gill and his wife Sheila, of Stoughton and Barry P. Gill and his wife Suzanne, of North Attleboro. She also leaves behind three grandchildren, Michael Gill and his wife Janine, with Helen's expected first great grandchild, and Danielle and Christopher Gill, of Stoughton. Helen was the adoring aunt to Lorraine Robinson, and Gail Bode, both of Waynesville, NC, and the late Shirley Donnelly, of Medway, California. Helen will also be missed by her beloved nephew Paul Milliken of Winter Garden, Florida, and cousins Patricia Shanks, of Raynham, Jean Blethen-Cody, of Medway, and Beatrice Knowles of Mansfield. She will also be missed by her extended family coast to coast, Eric Quinlan, Sean and Chris Donnelly, Michael and Patrick Milliken, and many friends from her long life. Born in Walpole, she was the daughter of the late Chester and Florence (Kolbach) Milliken. Mrs. Gill was predeceased by two brothers, Francis Milliken, formerly of Walpole, and Warren Milliken, formerly of Perris, California.

Helen lived in her adopted home town of Stoughton for 62 years. As a young lady, Helen was an active, athletic woman who was a promising competitive diver. She also loved to play golf, fish, dig for clams, fly her husband's airplane, and was among the first women to ever get a lobster license in Falmouth, where she spent 36 summers entertaining family and friends at her beloved Cape house on the shores of Wild Harbor. One of her great joys was watching the 4th of July fireworks all around the rim of the harbor, launched by many other residents, that reflected on the surface of the water. A very talented cook, Mrs. Gill sometimes alluded to her time as a young lady working for several wealthy families in Brookline, where she honed her impressive culinary skills. Helen spent much of her time in hobbies such as bowling, ceramics, and social groups, -among them, the Women's Guild. She could also play keyboard, and was quick to squeeze out a polka on her accordion. Mrs. Gill was proudly a three-decade member of the Canton chapter of Sweet Adeline's, where she eventually found herself singing on the stage at Carnegie Hall. It was not uncommon for her children to come home after school, only to be roped into listening to Helen's quartet rehearsing amazing four-part harmonies. Helen, decades later and in her eighties, would often get a few ladies together and perform "for the old people" at various assisted living facilities in the area. Mrs. Gill loved the Red Sox and New England Patriots. She was an avid bingo player and spent many a day and night playing with friends old and new, and was always especially excited to play the big bingo games and slots at Foxwoods. She was never shy about playing Poker or Blackjack and staring down an opponent until they cracked; a skill she sharpened early as a child and effectively applied as needed throughout her near ten-decade journey. Helen loved to travel, and sailed on the USS America to join her husband Edward for his tour of duty in Germany during the 1950's, where they skied the German Alps. Later in life, Helen and Ed visited many other exciting places, including Paris, Rome, and Honolulu where they sailed on a chartered catamaran along the coast. Helen had a street artist paint her portrait in Madrid, rode a camel in Morocco, and landed a 6-foot sailfish in Acapulco. Multiple family trips to Florida by car, (with the required stops at Pedro's South of the Border to appease the children), and flying in a 747 to see Elvis Presley in Las Vegas provided Helen with a life well-lived.

The entire Gill family wishes to thank the Arbors' staff for their dedicated care and service. In light of the Covid-19 situation, visiting hours for Helen will be omitted. The family will have a private graveside service in Helen's honor. In lieu of flower's donations in her memory may be made to the Stoughton Fine Arts Department at Stoughton Public Schools, 232 Pearl Street, Stoughton, MA 02072.
To order memorial trees or send flowers to the family in memory of Helen F. Gill, please visit our flower store.