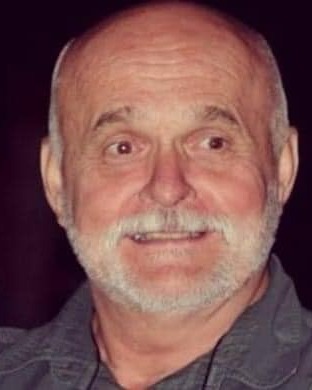 James Leo Connors, age 77, passed away peacefully at the Aspen Hill Healthcare Center on October 11, 2022, after a valiant battle with cancer. The son of the late James Leo and Ethel (Deanne) Connors, he was born in Brockton, MA on March 16, 1945, and grew up in Stoughton surrounded by a large and loving family. James was the devoted husband to Judith A. (Sargent) Connors for over 50 loving years. After graduating from Stoughton High School, James enlisted in the United States Airforce, serving from 1963 to 1968, in air bases in Alaska and Texas. He was a longtime employee of General Dynamics Shipbuilding Division, producing LNG tankers and merchant marine ships in Quincy, MA till he moved with his family to Sandwich, MA in 1984, where he worked as a finish carpenter for Rogers & Marney, Inc. Builders in Osterville, and then as Head of Maintenance at the Cape Cod Rehabilitation Center in Sandwich.

James lived contentedly in Sandwich for 25+ years until his retirement in 2010, when he moved to Boston with his wife Judith Ann. In retirement, James enjoyed attending college sporting events, cycling, canoeing, entertaining friends and family, meeting up with high school football friends and long walks throughout the city. He is survived by his daughter, Susan L. Connors, of Boston. James was one of five children and is survived by his sister Marjorie (Connors) Mayo of Stoughton, Massachusetts as well as many beloved nieces, nephews and their families.

A Military Honors Ceremony will take place on October 31, 2022, at 1:15PM at Massachusetts National Cemetery in Bourne. In lieu of flowers donations in James' memory may be made to, Wounded Warriors Project https://www.woundedwarriorproject.org/donate

To order memorial trees or send flowers to the family in memory of James L. Connors, please visit our flower store.