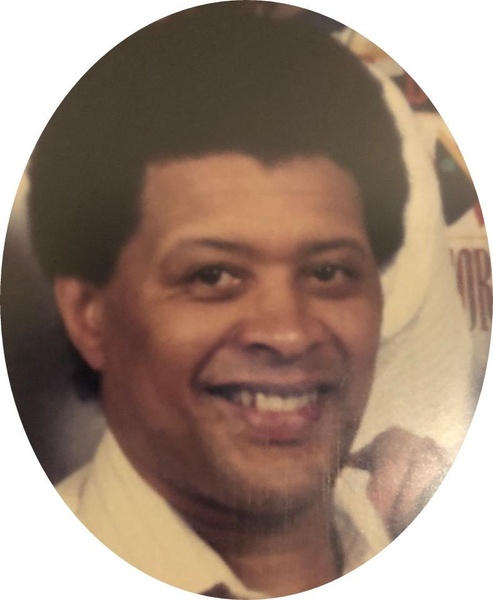 James J. "Duke" LeMar, 72, passed away peacefully on Saturday, February 23, 2019 at Seasons Hospice in Milton, surrounded by his children and grandchildren. He was the beloved husband of the late Linda Lorraine Boccelli-LeMar. James was born and raised in Stoughton, son of the late Anthony and Myrtle LeMar, he attended Stoughton Schools. He was a longtime resident of Brockton and has lived in Taunton for the past 3 years. Mr. LeMar worked for Stop & Shop Supermarket for many years, retiring several years ago. Music was his passion and in his younger days his first band was known as Duke and The Classics. As time progressed, James and his best friends formed a well-known band called Lewis and Clark and The Expedition. James, known on stage as James Clark was one of the lead singers. He truly possessed a one of a kind talent, full of charisma and soul. In his free time, he enjoyed spending time with his children and grandchildren.

Funeral Prayers will be offered in the Farley Funeral Home, 358 Park St. (Rte. 27), Stoughton on Sunday, March 3, at 5PM. Visiting Hours prior to the prayers on Sunday from 2-5 PM.
To order memorial trees or send flowers to the family in memory of James J. "Duke" LeMar, please visit our flower store.