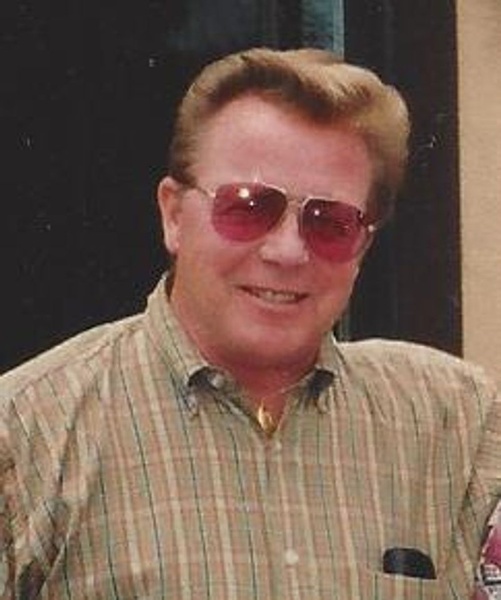 James F. Parker, 77, a resident of Easton, formerly of Stoughton, died peacefully at the Lahey Clinic in Burlington on Saturday, July 3, 2021. He was the husband of Linda S. (Smith) Parker for 52 years. Son of the late Theodore E. and Hazel L. (Sherman) Parker, he was born in Everett and raised in Milton. James was a graduate of Milton High School. He resided in Easton for 3 years after living in Stoughton for 42 years. He was the owner of Parker Professional Driving School in Avon for 25 years.

In addition to his wife, James is survived by his daughters, Michelle L. Parker and her partner Anthony DiPrimio of Newbury, NH, Sharon C. Mendes and her fiancé Daniel Roseman of Leominster and Vicki L. Parker of Worcester as well as his granddaughters, Jocelyn L. Mendes and Karissa M. Mendes. He was the brother of Phyllis H. Saylors of Ocala, FL and Theodore E. Parker, Jr. and his wife Mary of Avon. He is also survived by several nieces and nephews.

Funeral will be held from the Farley Funeral Home, 358 Park St. (Rt. 27) Stoughton on Thursday, July 8 at 9 AM followed by a Funeral Mass at St. James Church, Stoughton at 10 AM. Visiting Hours Wednesday from 4-7 PM. Donations in James' name may be made to the American Lung Association, 55 W. Wacker Drive, Suite 1150, Chicago, IL 60601.
To order memorial trees or send flowers to the family in memory of James F. Parker, please visit our flower store.