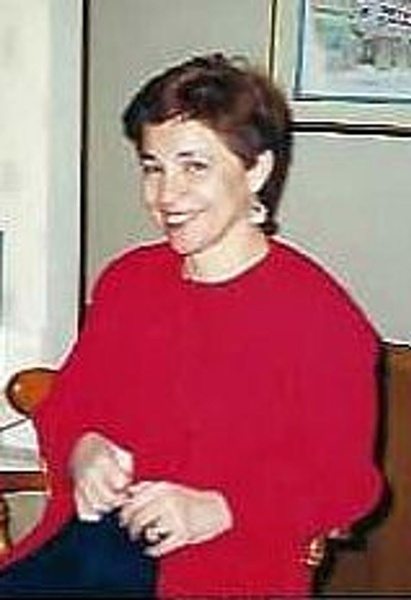 Joanne is survived by her brother Joe and his wife Donna, her sister Marianne and her husband Jim, and many nieces and nephews. She was preceded in death by her parents Anna and Joseph and her husband.

Visitation will be held at Farley Funeral Home, 358 Park Street (Rt.27), Stoughton, on Thursday, July 21st from 10AM-12PM, followed by a Funeral Service at 12PM. Interment will take place at St. Michael's Cemetery in Boston the next day, Friday July 22nd at 10AM. In lieu of flowers, donations in Joanne's name can be made to The Dr. Ruth McLain Hospice Home, 670 Washington Street, Braintree MA 02184.
To order memorial trees or send flowers to the family in memory of Joanne Montagna, please visit our flower store.
Send a Sympathy Card