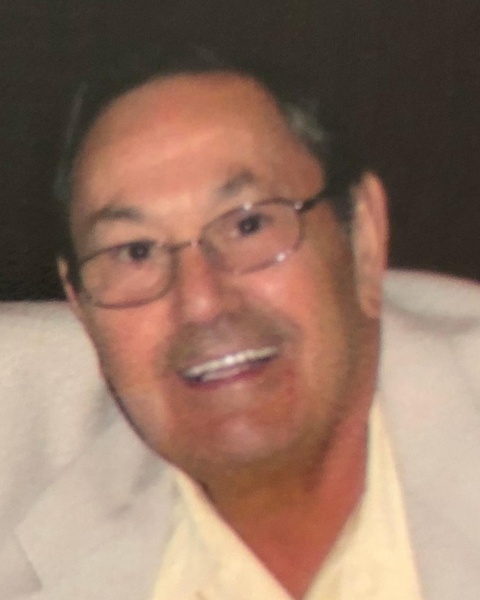 John M. Amaral, 89, passed away Sunday, August 14, 2022, at the Good Samaritan Medical Center in Brockton, after a period of declining health. Born in Lynn, son of the late Matthew and Annette (Diorio) Amaral, he was raised and educated in South Boston and attended South Boston High School. John was a longtime resident of Avon, raising his family there and being an active member of the town’s civic events. He moved to Randolph 8 years ago. He worked for Stop & Shop as a Meat Cutter for many years, retiring in 1990. He was a member of the Meat Cutters Union. An accomplished Italian cook, he enjoyed traveling to casinos with his family, greyhound racing, dancing and playing bingo. He was a member of the Avon VFW. He was very proud of being the Patriarch of 5 generations and in his free time, he enjoyed spending time with his beloved family.

John was the father of John M. Amaral, Jr. of Randolph, formerly of West Bridgewater, Nannette Heib and her husband Andrew of MI, Marianne Amaral of Stoughton, Cheryl A. Amaral of Randolph, Joanne Amaral of Holbrook and the late Constance A. Amaral. John was the brother of Theresa M. Cote of FL and Carol A. Piccadaci of Randolph. He was predeceased by his former wife Claire Mudge Amaral, his longtime partner Carol Taglieri, his grandson Joseph Amaral and his granddaughters Nicole Shea and Cheryl Marie Heib. He is also survived by 10 grandchildren, 28 great grandchildren, 3 great great grandchildren and many loving cousins, nieces and nephews.

A Funeral Mass will be celebrated in the St. Michael’s Church, 87 N. Main St., Avon, on Friday, August 26, 2022 at 10 AM.  A Luncheon Reception will follow at the Randolph Elks Lodge, 21 School St, Randolph. Burial will be private. Donations in John’s memory may be made to St. Jude Children’s Hospital, 501 St. Jude Pl., Memphis, TN.