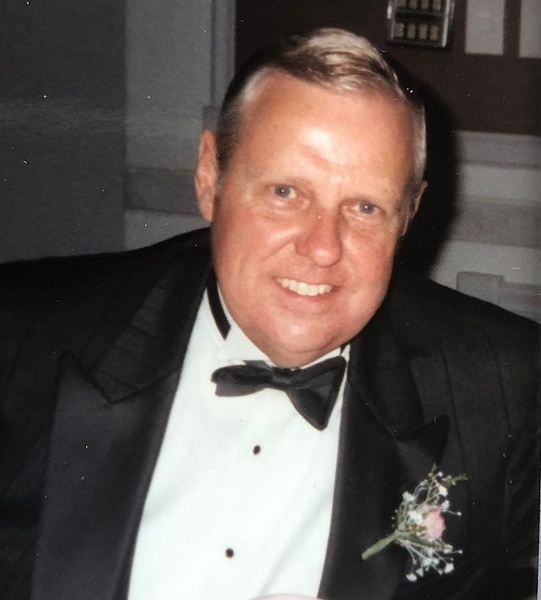 John David "Jack" Colfer 92, of Milton, formerly of Avon, for 56 years, died peacefully at home on July 1, 2022. He was married to Barbara (McAloon) Colfer for almost 63 years. A native of Philadelphia, he was the son of Rosalie (Keenan) and Laurence J. Colfer. He graduated from St. Joseph's Prep School and St. Joseph's University in Philadelphia, before serving in the United States Marine Corps. He then attended Carnegie Mellon University from which he received a degree in electrical engineering. Jack's first job was with Hazeltine Corporation in Garden City, NY. He subsequently relocated with the company to Avon. Jack had a long career working at Hazeltine, Foxboro Company, and Data General, among others. Jack was an avid reader and loved home repair projects; he could fix just about anything that was broken. He had an amazing sense of direction and could find his way to and from any location long before the days of GPS navigation. Jack was a quiet, kind and resilient person who loved spending time with his family.

In addition to his wife, Jack also leaves four beloved children, Susan Colfer of Rockport, MA, John Colfer and his wife Kathleen of Dracut, MA, Robert Colfer and his wife Andrea of Newbury, MA, and Sarah Colfer O'Keefe and her husband John of Manchester Center, VT; and his cherished grandchildren, John, Rebecca and Katherine Colfer, Charles Colfer, Daisy and Siobhán O'Keefe, and step-granddaughter Olivia Polan. Jack was predeceased by his brother Laurence J. Colfer, Jr. and sister-in-law Rita Colfer, two brothers-in-law, John and James McAloon, and sister-in-law Nancy McAloon. He leaves behind his sister-in-law, Barbara McAloon, and many dear nieces and nephews.


Visiting hours will be held in the Farley Funeral Home, 358 Park Street (Rt. 27), Stoughton on Thursday July 7 from 4-7 PM. A Funeral Mass will be the following day, Friday, July 8 at St. Michael's Church, 87 North Main Street, Avon, at 10:30 AM. Interment will be at Mayflower Cemetery in Duxbury, MA. In lieu of flowers, donations in Jack's memory may be made to Pine Street Inn or to any other charitable organization.
To order memorial trees or send flowers to the family in memory of John D. Colfer, please visit our flower store.