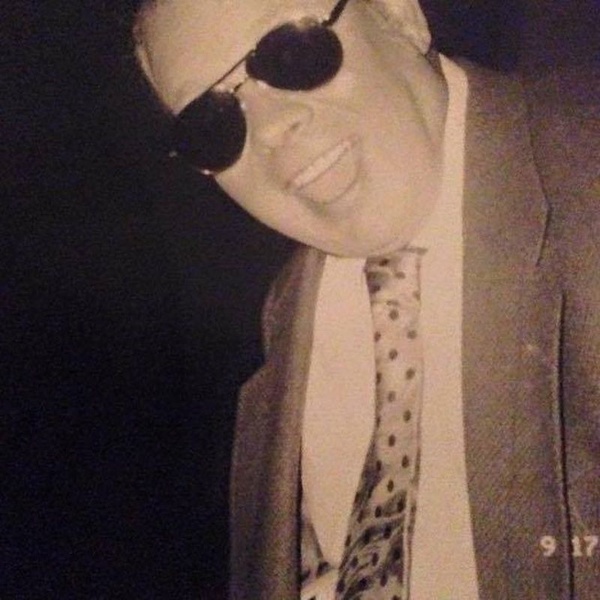 John "Johnny" Edmund Flynn, Jr., of Stoughton, formerly of Easton, Dedham and West Roxbury, died peacefully on April 2, 2020. He was the son of the late John "Ed" Edmund and Alice J. (Akerman) Flynn, of Assonet, formerly West Roxbury. He was the widower of the late Karen (DeAngelis) Flynn.

John was raised in West Roxbury and graduated from Catholic Memorial High School in West Roxbury and continued his education at the Franklin Institute in Boston graduating with a Bachelor's degree in automotive engineering. He served in the Army National Guard during the Vietnam War. He had resided in Stoughton for the past 25 years.

John worked as a technician, installing and maintaining television and radio circuits for New England Telephone and Verizon for over 40 years. He was a member of the Sons of Italy Lodge 1712.

John was an avid Harley Davidson fan, collector and rider. He was passionate about music, in particular, the music of Buddy Holly and everything from Arlo Guthrie to ZZ Top. It is no surprise that he was a collector of vinyl records (mostly 45's). He also collected and restored juke boxes, arcade games, motorcycles and antique cars.

He is survived by his children, Jeffrey Flynn, wife Sarah, and their sons Shawn and Ryan all of Norwood; David Flynn, wife Sara, and their children David Jr., Dan and Hailee also all of Norwood; Leslie (Kenney) Collingridge and her husband Alex of High Wycombe, United Kingdom, formerly of Dedham; Brian Wilkinson, wife Mellyssa, and their children Teylem, Brian Jr., and twins Dani and Mena of East Freetown, MA. He is also survived by his sister, Jacqueline (Flynn) Hanify, her son Steven Hanify, wife Steph and their daughter Ava all of Assonet. He was preceded in death by his brother-in-law, Paul Hanify, Jr. and his niece, Laura Hanify.

Because of COVID-19 restrictions, Mr. Flynn will be cremated with family in attendance. The family will arrange a Memorial Service when this pandemic is over and it will be safe to comfort his friends and family, and to celebrate his life.

Please leave any thoughts and condolences on the Farley Funeral Home page (www.farleyfh.com) for John.
To order memorial trees or send flowers to the family in memory of John Edmund Flynn, please visit our flower store.