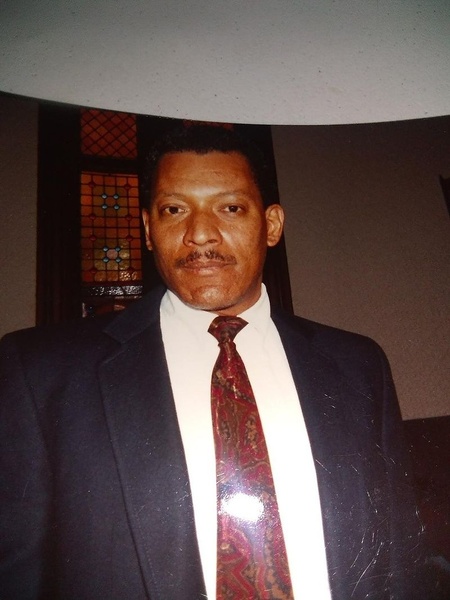 John Weldon "Johnny" Jones, 74, a lifelong resident of Boston, died unexpectedly at home on Wednesday, February 10, 2021. Son of the late Grace Florence Holman and Arthur Lockey, he was born in Philadelphia, PA. He attended grammar school at the George Bancroft School and the Charles E. Mackey School in Boston's South End. He graduated from Boston English High School. Johnny worked at the Bank of New England for 8 years and then in the Maintenance Department at Harvard University for 23 years before retiring in 2005.

Johnny was a lifetime member of the Union United Methodist Church in Boston's South End where he volunteered to work in the food pantry for over 20 years. He was a compassionate and generous guy who was always willing to help his friends. His family and friends will miss him very much but know he is at peace.

In addition to his parents, Johnny was predeceased by his brother, Melvin Holman and his sister, Elizabeth Jette. Left to mourn are his sisters, Mary L. Holman and Dorothy Richardson as well as many nieces, nephews and his best friend, Karl.

Funeral Services are private. Donations in Johnny's memory may be made to the Union Church, 485 Columbus Avenue, Boston, MA 02118.
To order memorial trees or send flowers to the family in memory of John Weldon Jones, please visit our flower store.
Send a Sympathy Card