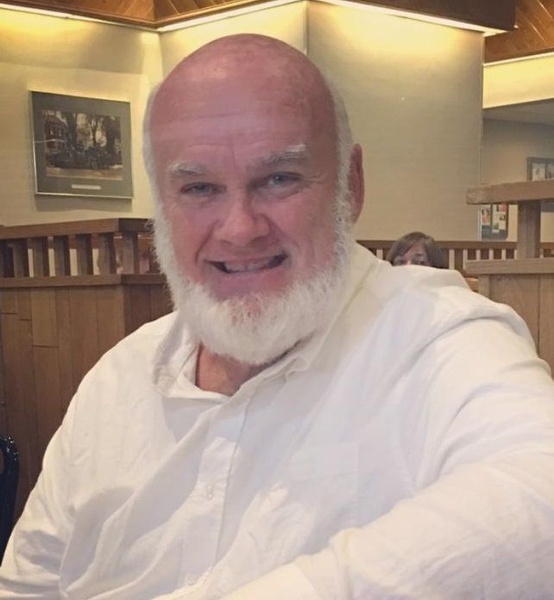 John R. Walsh, Sr., 59, a lifelong resident of Stoughton, died peacefully at Good Samaritan Medical Center in Brockton on Thursday, March 28, 2019 surrounded by his loving family. He was the husband of Priscilla A. (Myers) Walsh for 34 years. Son of the late Evelyn B. (Young) and Patrick F. Walsh, Jr., he was born in Norwood. John was educated in Stoughton schools before graduating from Southeastern Regional Vocational Technical High School, Class of 1978 and UMass Lowell. He was a foreman for the Town of Braintree Parks and Cemetery Department before working for the Boston Catholic Cemetery Association. He was also the owner of Walsh Machinery in Stoughton. A devoted husband and father, he was a proud Irishman who enjoyed cooking, reading, gardening and coaching youth sports. He was also a Scout Leader for several years.

In addition to his wife, John is survived by his children, John R. Walsh, Jr., Plympton FD and his wife Denise of Franklin, Joseph P. Walsh and Erin K. Walsh both of Stoughton, Daniel P. Walsh and his wife Stefanie of Norton and Meghan P. Walsh of N. Attleboro. He was the grandfather of Avery M. Walsh, Chase A. Walsh and Jodie E. Walsh. He was the brother of Cynthia A. Walsh, David M. Walsh, Stoughton PD, Retired and Deborah F. Varney all of Stoughton, Susan E. Walsh, Stoughton PD, Retired of Easton and Patrick F. Walsh, III of Taunton. He is also survived by his close family friend, Virginia Walsh of Easton, the Myers Family, his beloved dogs, Scout and Sophie and many nieces and nephews.

Funeral will be held from the Farley Funeral Home, 358 Park St. (Rte. 27), Stoughton on Tuesday, April 2 at 9 AM followed by a Funeral Mass at Immaculate Conception Church, Stoughton at 10 AM. Visiting Hours Monday from 4-7 PM. Interment will take place at Evergreen Cemetery, Stoughton. Donations in John's memory may be made to the Alzheimer's Assn., 309 Waverley Oaks Rd., Waltham, MA 02452 or the MSPCA, 350 S. Huntington Ave., Boston, MA 02130.
To order memorial trees or send flowers to the family in memory of John R. Walsh, please visit our flower store.