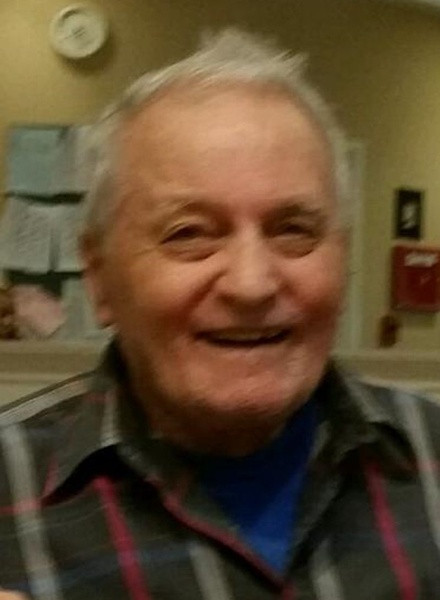 Jose de Freitas Vieira, 86, died Sunday, November, 24, 2019, at the Brigham & Women's Hospital in Boston after a period failing health. He was the dedicated and loving husband of 56 years of Maria Natalia (Tomas) Vieira. Born and raised in the village of Fazenda das Lages, on the island of Flores in the Azores, he was a veteran of the Portuguese Army. Mr. Vieira immigrated to the US in 1972 and settled in Stoughton. He worked for Plymouth Rubber in Canton for many years and later worked part time for Spoontiques in Stoughton for many years. After his retirement, he enjoyed his passion of tending to his garden and transformed his yard into a beautiful flower garden. Jose also had a passion for Portuguese literature, had a daily writing practice, and curated a library of authors and poets. His thankful, cheerful and gentle presence will be greatly missed by his loved ones.

His family was the greatest joy of his life. He leaves his children, Maria M. Murray, Carlos M. Vieira and Isabel M. Fernandes and her husband Elio, all of Stoughton. He was the beloved grandfather of Ryan Murray, and Jasper, Jeremy and Veronica Fernandes. He was the brother of Conceicao Viveiros and her husband Antonio, Tomas Vieira and his wife Gloria, all of Canada, Amelia Pereira of CA, Francisco Vieira and his wife Josefina and Joao Vieira and his wife Teresa all of Flores. He is also survived by several nieces, nephews and cousins in the US, Canada and Portugal. Jose was predeceased by his parents, Antonio and Amelia Vieira, as well as his brothers, Pedro, Antonio and Costantino and his sisters, Celeste Lima and Maria Alves.

Funeral will be held from the Farley Funeral Home, 358 Park St., (Rte. 27) Stoughton on Monday, December 2, 2019 at 9 AM followed by a Funeral Mass at Immaculate Conception Church at 10 AM. Visiting Hours Sunday 2-5 PM. Interment will take place at Holy Sepulchre Cemetery, Stoughton.
To order memorial trees or send flowers to the family in memory of Jose deFreitas Vieira, please visit our flower store.
Send a Sympathy Card